In Mid-April, Carnegie Mellon students celebrating the academic year full of hard work by working even harder, then having a huge party (called Carnival).

One part of that hard work is the Buggy Race, which I was lucky enough to go to on Carnival Friday.  Part two is “Booth” where different organizations build a structure to house a carnival game.  There is a different theme for Booth each year, this year’s theme being “History with a Twist,” and the Booths are judged in different categories.    Organizations can start building the Booth in their garage, and all Booths are moved on to Midway (called “Move-On” on the Friday before Carnival).   I also visited Midway (a parking lot where the Booths and carnival rides are located) on Carnival Friday, but the weather was not quite as nice as it was earlier in the day.  Such is Pittsburgh in April! 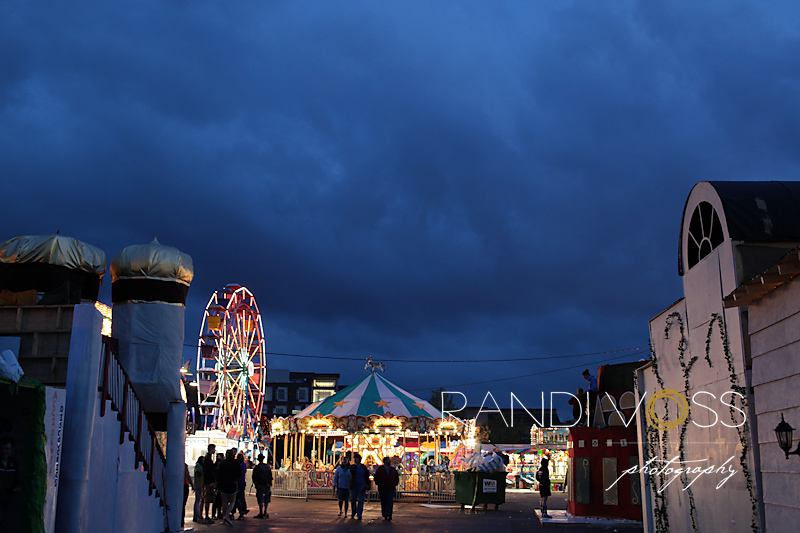 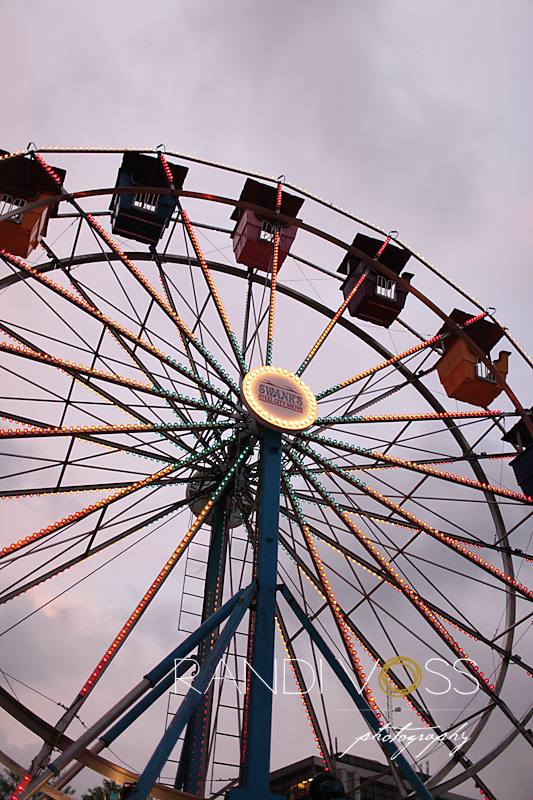 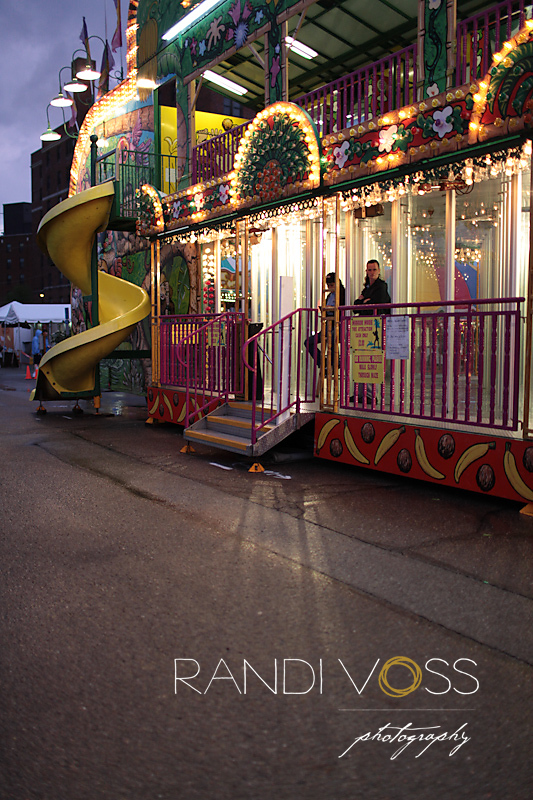 I love this shot.

My favorite of the night

There were lots of photos that I would have loved to take, but due to some heavy rain storms, much of midway lost power.

I also got the opportunity on this night to see and photograph the Randy Pausch Memorial Bridge.  It was incredible!  You can see a live webcam of the bridge here.  Not as cool to see the webcam during the day as it is at night.  The lights are constantly in motion.

I didn’t have a tripod, but I was resting my camera against a concrete structure and taking enough photos so I would get one where I wasn’t moving.  The trees, however, were not anchored to concrete so they are waving through my view.

During the moving rainbow of light, all of the colors of light mixed together to form white light.  The exposure was too long and I was quickly reminded about the primary colors of light.

A child visiting the bridge.

Congratulations to all of the Booth and Buggy winners at Carnival this year.  See you next year, alumni!