Continuing with our theme of getting up early and not going to the beach, on Thursday we took a 6am flight to The Big Island of Hawai’i.  From the small airport in Hilo, we got into our rental car and drove immediately to Hawai’i Volcanoes National Park (in by 7am, ha!).

Our first stop was the Thurston Lava Tube.  Being so early, we were the only ones there (yay).  So here are some photos….since everyone brings off-camera lighting on vacation with them, right? 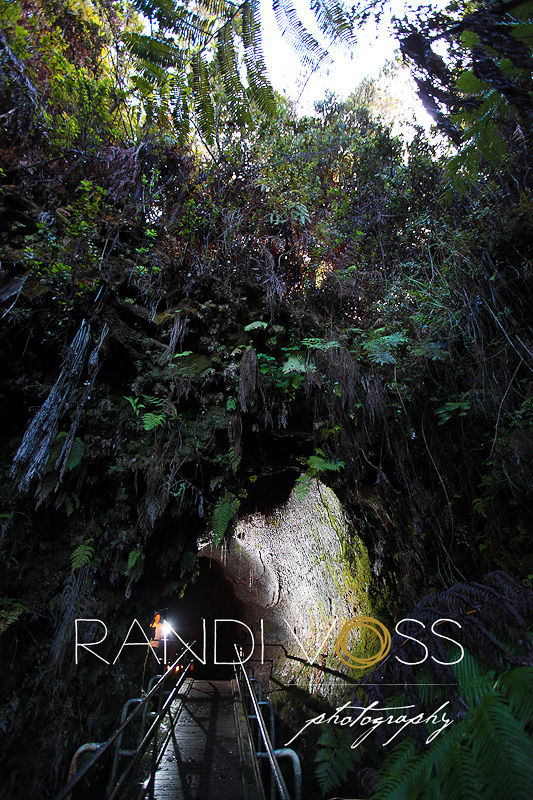 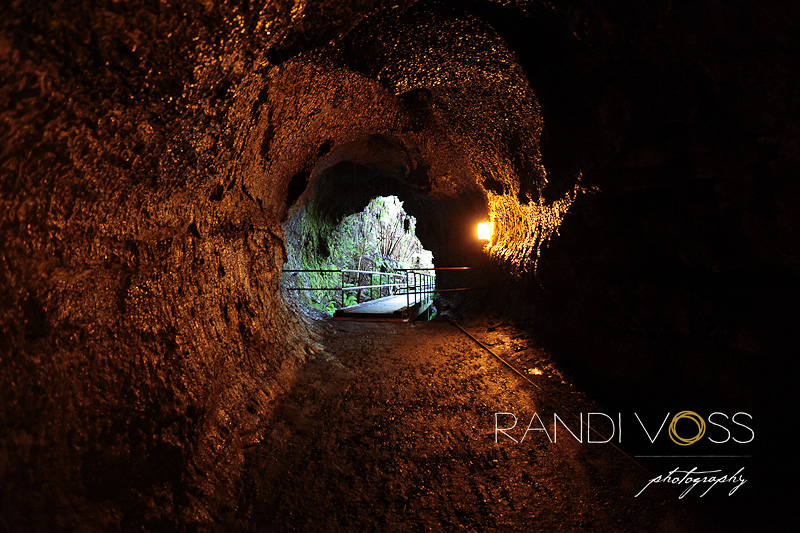 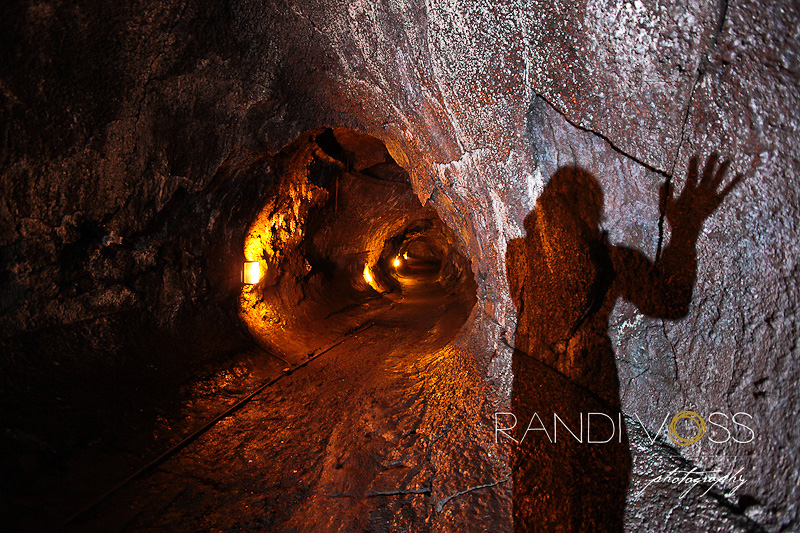 Ryan in the tube

Here the flash is pointed directly into the camera.  You can see Ryan’s legs.

While we kept to the properly lit tourist area, there are 334 meters of the tubes that you can explore by flashlight.  Creepy!

Freaky to think that we are walking inside of this thing.

Steam coming out of the ground.

Active volcano.  Parts of the park were closed due to high amounts of sulfur in the air.  Dangerous.

This guide was speaking to a group of German tourists about the story of Pele.  Since I am trying to learn German, I was listening carefully.  The only words I knew were the words for “snow,” “sun,” “flower,” and “This is…”

Beginning our hike on the The Kilauea Iki Trail.  The climb is 450 vertical feet into and out of the crater.

Ryan calls me “baby giraffe” since I’m so graceful sometimes.

It was raining at this point, and during most of our hike.  I took a video here at the start of the hike across the crater, which I hope to post when we return to Pittsburgh.

I’m showing you where we were earlier in the day when (it was sunny) and we hadn’t yet decided to hike into the crater.

The cooled lava looks like metal, rocks, and melted plastic.

This photo is not overexposed, but steam was shooting up from the ground below.  How do plants grow here?

Rain in the air, steam in the background.

Photo by Ryan, of course.

After our hike, the weather changed quickly again and we went back to view the active volcano from a safe distance.

We made a long drive to Waipio Bay.  Beautiful!

And saw a rainbow during our drive back to the airport.

We were only on the Big Island for 14 hours, but it was already my favorite thing we’ve done here in Hawai’i!  More good stuff tomorrow and a wedding on Saturday.