This past winter, Tina was looking for a wedding photographer.  She put out notice on facebook….”John & I need suggestions for wedding photographers….please!!”  Thankfully, for me, Tatiana responded that she was working with me for her wedding and linked to my website.  We met a short time later, had a great connection, and started working together!

Tina and John met when they were both pursuing their MBA at Duquesne University.  John was totally smitten with Tina when he learned from her where you could park for free near campus. He’s getting much more out of the deal now than simply free parking. 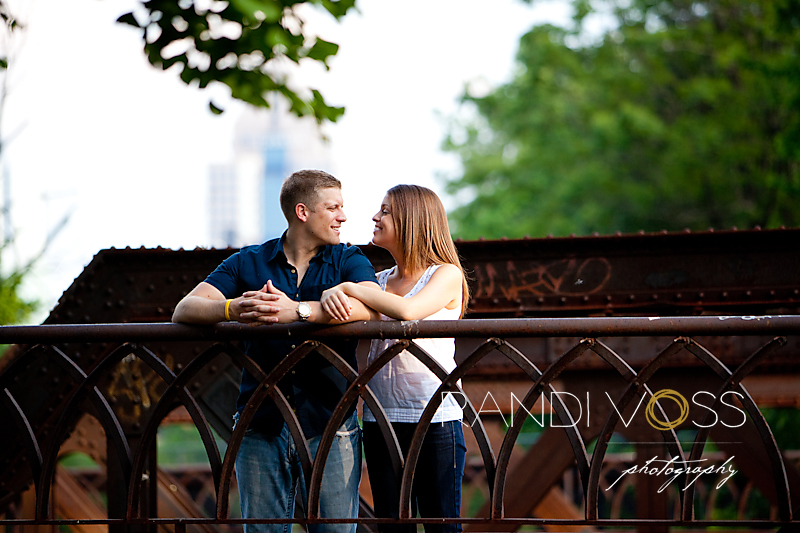 We took a few photos at Duquesne, then drove over to Allegheny Commons West Park on Pittsburgh’s North Shore for some more engagement photos.  I love these two photos… 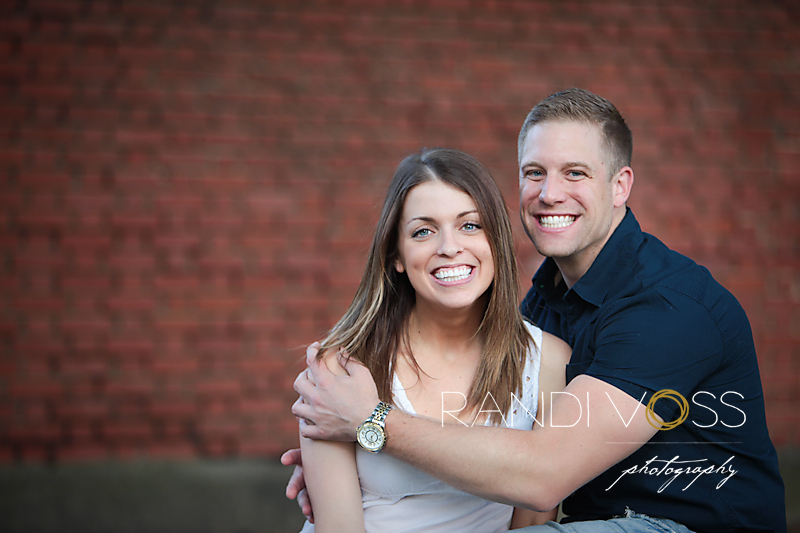 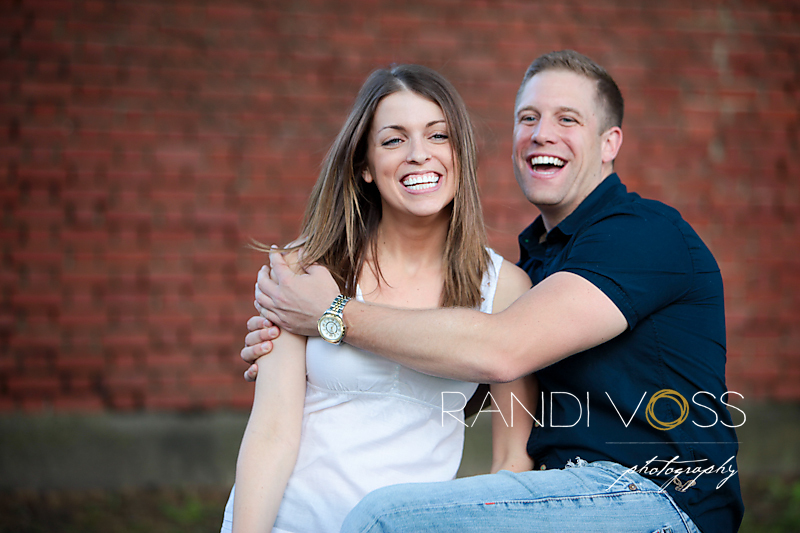 And this one.  What a gorgeous day!

After a quick costume change, we walked around PNC Park where we found these awesome yellow kayaks.  The guy running the kayak stand probably thought we were nuts.

A little off-camera flash for this fab cityscape.  These two are gorgeous.  People walking around must have thought that they were models.  I did too!

Some awesome light courtesy of that giant ball of hydrogen in the sky.

Look at these two!  Finally, it was warm enough to get into this fountain.

Congratulations, you two!  I’m very excited for your wedding at The Grand Hall at the Priory next January!