I was very excited to meet Chrissy and Sean.  Not only are we alumni of the same university, Carnegie Mellon, but we also have a similar story to how we met our future spouses.  Like Ryan and I, Chrissy and Sean also met during their first year of college in first year housing.

Last weekend, I met with them at a the Darby Downs Equestrian Center in Irwin, Pennsylvania where Chrissy works a few days a week with horses.  I was so excited that we got the change to make these photos at a place so beautiful that was so important to Chrissy. 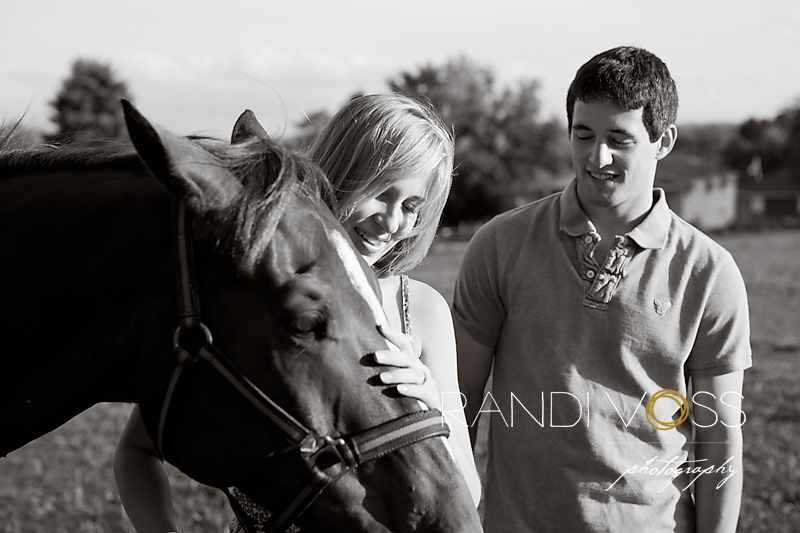 Such a beautiful day! 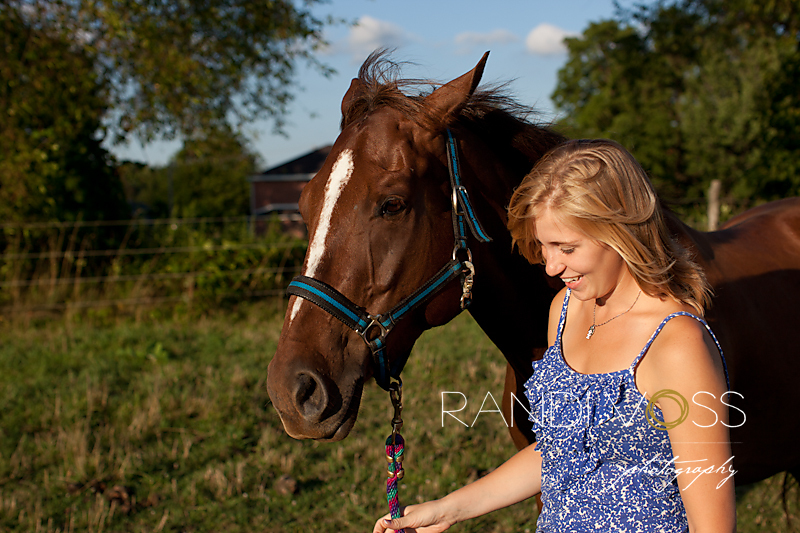 I hardly had to coach these two on being cute.  They are naturally adorable. 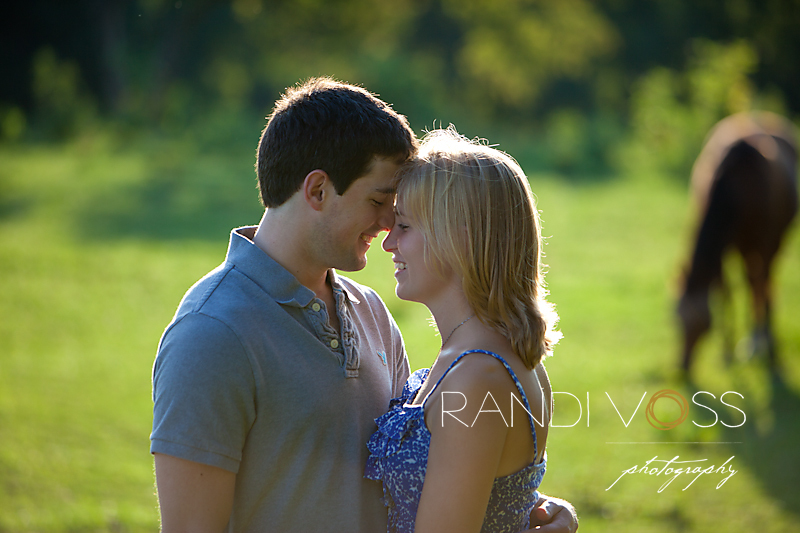 They high-five, and low-five often.  Being watched by a cat.

And finally, fun on the swings!

Chrissy and Sean, I’m so excited for your wedding in July of 2011.  Congratulations and Happy Planning!