Christine and Shawn’s Wedding at the Heinz History Center

When I met Shawn and Chris, I was pleasantly surprised at the unique vision they shared for their wedding day.  They both described how their families were so important to them, so they wanted to focus on photography of their families as well as everyone having a great time.  As the final wedding to end the regular season, Ryan and I had the extreme pleasure of photographing Christine and Shawn’s wedding at the Heinz History Center.

As usual, I started with Christine and her bridesmaids getting ready.    Christine’s makeup by Greg from Lightko Studios 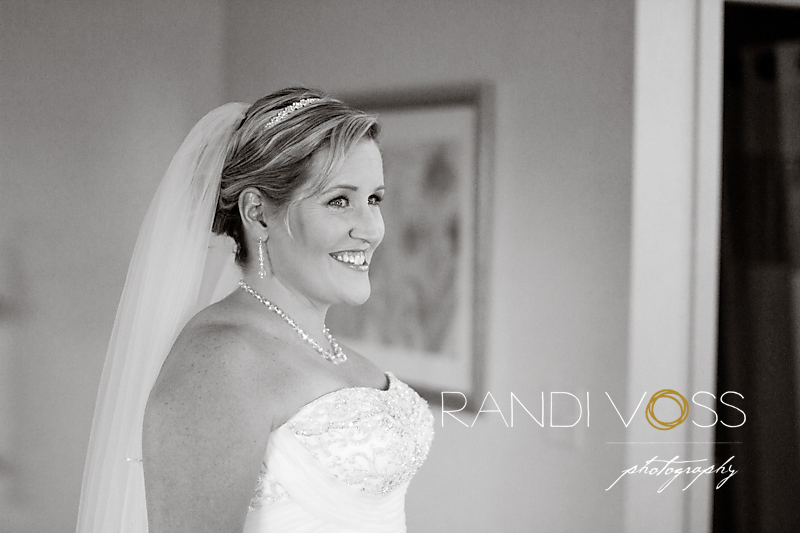 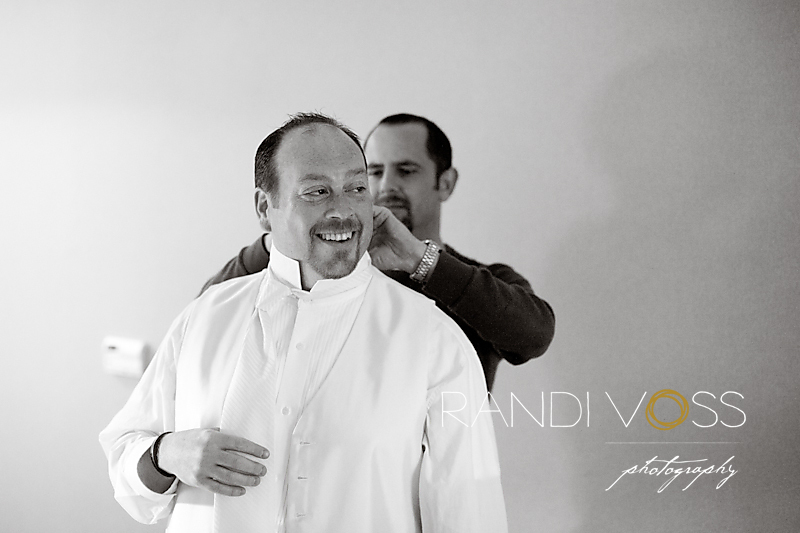 They elected to see each other before the wedding in a first look meeting.  Somehow, we found the one tree in Pittsburgh with leaves still on it–November 13th!! 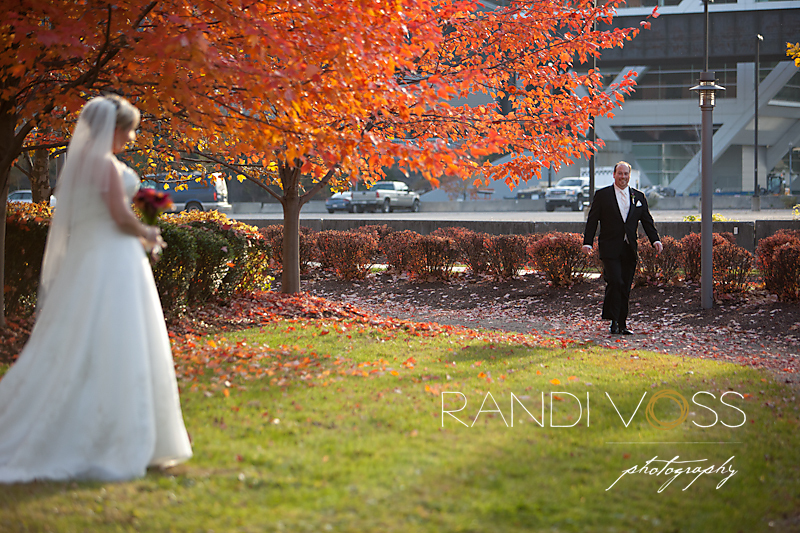 After a few photos alone, the bridal party joined us for some shots.  I’d like to thank all of them for their patience as I had lost my voice due to a recent cold.  Ryan did a great job of getting everyone together.

Sure, I just posted one of these last week, but photos in the Racer are so much fun!  This one has the added bonus of adorable children who were really into the whole idea of pretending to be on a roller coaster ride.

I don’t often include portraits such as this one, but Shawn is a volunteer fireman and the fire truck was so cool looking.

This talented musician played and sang an acoustic version of “Thank You” by Led Zeppelin.  It was amazing!

The toasts were very emotional……

It was a flower girl party!  Four of their nieces were in the bridal party.  They had a great time dancing.

Congratulations, Christine and Shawn!  I hope that you have a great time on your honeymoon!!!!