Kayt and Harry are engaged!

I just realized that my first engagement shoot of the year didn’t happen until February. Well again, a great way to start out the year with Kayt and Harry for their engagement shoot. We did the shoot entirely indoors, a relief for me since I had a bit of a cold, at a beautiful home in Fox Chapel.

Kayt and Harry are so happy and easygoing. They share a great sense of humor and a love of their dog, “Bacon.” 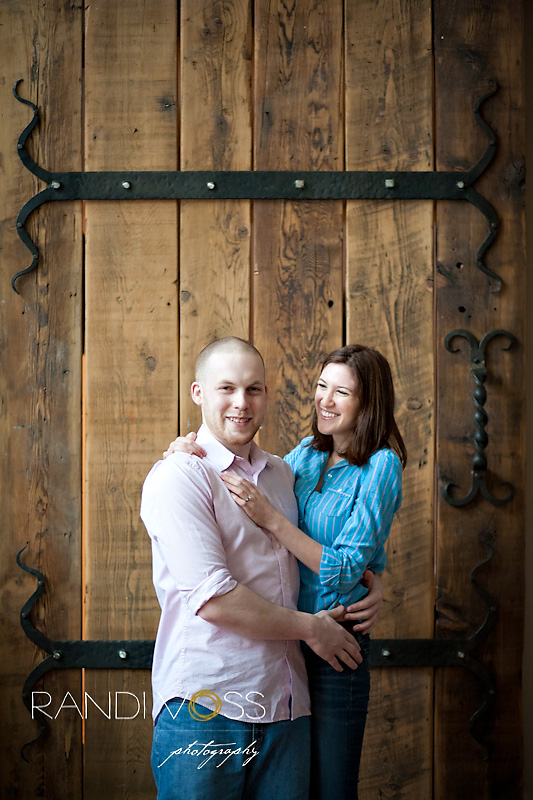 And they’re really cute too! 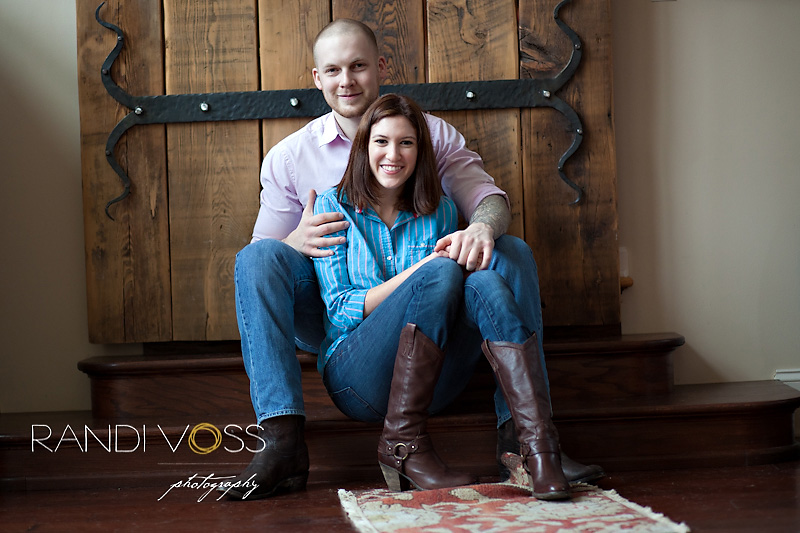 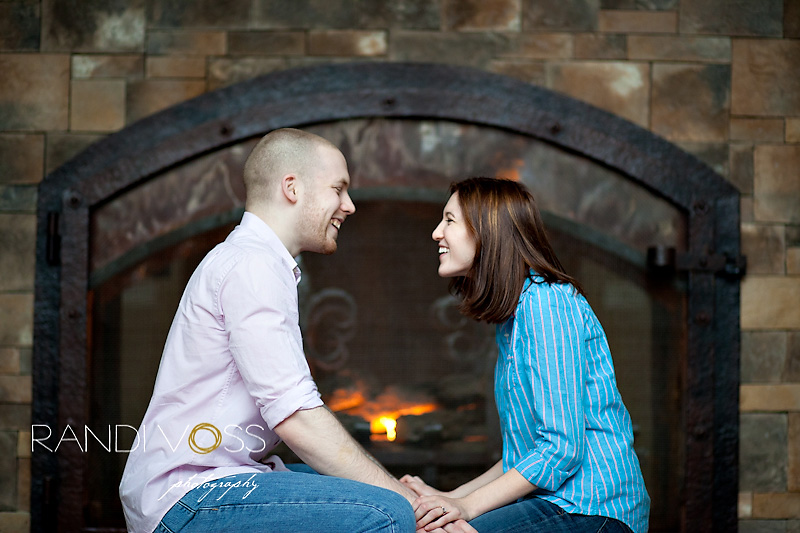 Whoops for me in the mirror.

This is one of Kayt’s favorite rooms in the house. The walls in this room are painted blue.

And in the wine cellar, where we were locked in….but only for a minute.

These are some of my favorites. I asked Kayt and Harry to “sit on the couch just like you would if you were going to watch tv.” They are naturals when it comes to cute poses.

Congratulations on your engagement, Kayt and Harry!  I’m so excited for your wedding at the Heinz History Center and Olive or Twist–it’s going to be a blast!