I love when I get credit for something I had very little to do with.

When I first met Nicole, she mentioned that she met JP when they were both performing in a local public theater production of Titanic. It was Nicole and JP who were spending hours and hours rehearsing and performing–miles and miles and rivers and tunnels from their own homes, meeting, dating, falling in love, and getting engaged. But it was here at the theater where they met where I suggested as a backdrop for their engagement photos. So Gold Star for me on this location choice for our shoot (But really for them for being so unique and awesome). Our shoot was at the Carnegie Carnegie. That’s right, the Carnegie Library in Carnegie, Pa. It was the actual theater where they met, beautiful inside and out.

First, in their choices of footwear. I’m not sure which I like more, seriously. 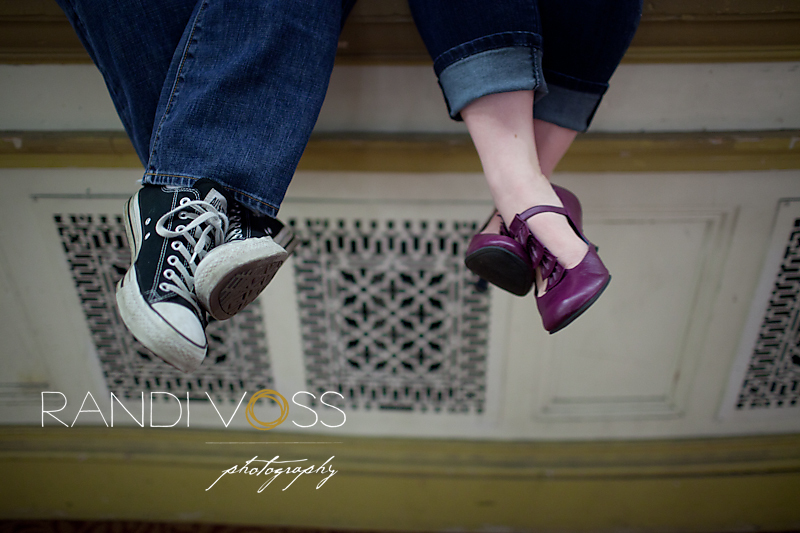 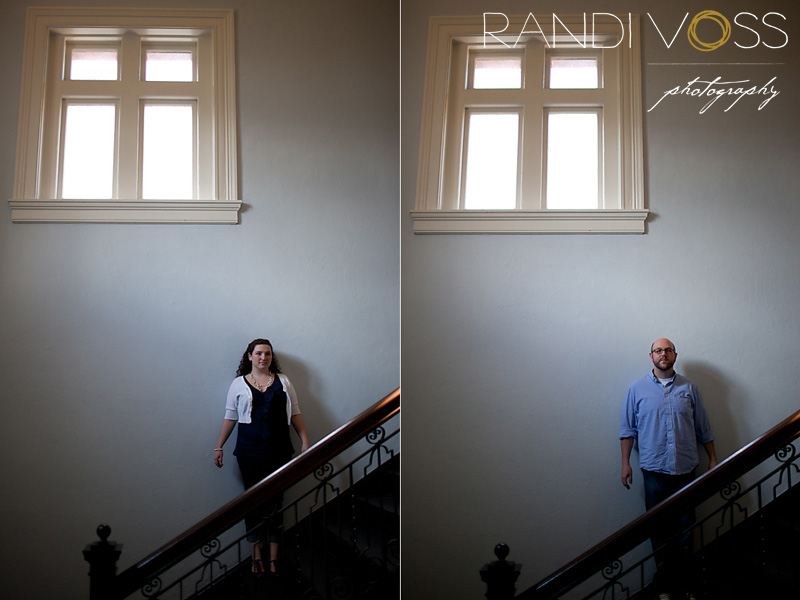 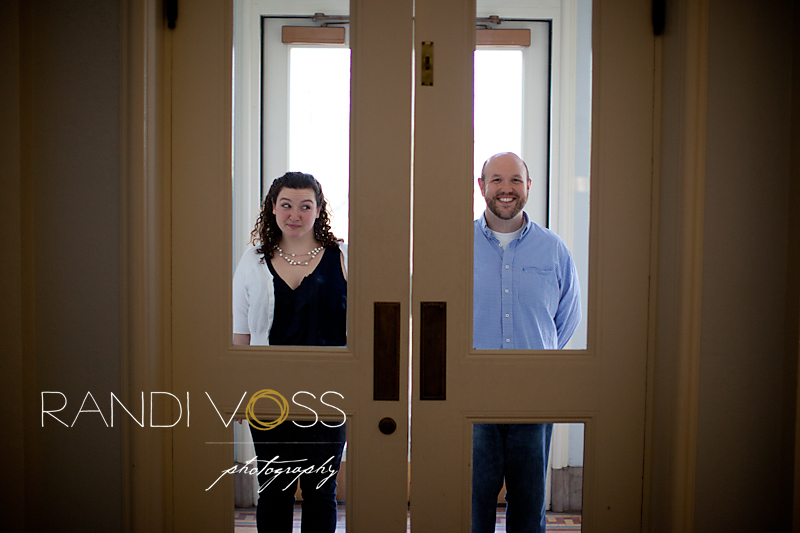 I am obsessed with Nicole’s hair.

The Library has a beautifully restored exterior, and they’re working on the interior as well.

Congratulations, Nicole and JP! I’m excited to see you again in August….