Emily and Robert were having a hard time finding a wedding photographer. They had plenty of time before their wedding, but they seemed to be planning for a popular wedding date. I’m thrilled that they found me! Emily first contacted me by phone, a detail that I still remember since I’m usually contacted through email. Emily and I had a great connection, and she hired me before meeting me in person. Thankfully, I did get to meet her and Robert in person earlier this year when I was visiting New York City.

Since Emily and Robert were planning their wedding from New York City, I thought it was so special that they were bringing their guests to the beautiful and unique Armstrong Farms Westminster Preserve here in Western Pennsylvania. I thought it was very special that they were bringing their guests to this great location instead of a hotel ballroom that could be located anywhere. Emily and Robert were married in an outdoor ceremony with perfect September weather. Their guests were treated to music from the Lone Pine String Band both during the ceremony and cocktail hour. After the ceremony, we were taking family portraits and photos of Emily and Robert when Kathy from Armstrong Farms told us that we had to cut our photo session short. I’m rarely bothered by wedding day schedule changes, especially since she said that we would be able to come out later for some sunset photos. I thought the rush must have something to do with catering, but boy was I wrong!

After the guests were seated and toasts were made, it was revealed that Robert had some surprise guests coming to perform at the wedding, and they were the reason we had to get the reception started. Emily’s favorite band,  The Clarks arrived to serenade her with a three-song acoustic set! Emily was stunned and the expression on her face was priceless. It was one of the best moments I’ve gotten to experience this year. After the performance, everyone enjoyed dinner provided by Hoffstot’s Cafe in Oakmont and wedding cake by Autumn’s Cake. Garry Snyder from Easy DJ Productions kept the dance floor full all night until Emily and Robert bid their guests farewell with a sparkler sendoff.

For my part, I was thrilled to have Nicki and Amanda helping me to capture this great event (especially when The Clarks arrived–there were so many shocked expressions to capture). I arrived to photograph Emily just as The Glamour Girls were finishing with hair and makeup. Many thanks to Emily and Robert for being so great and hosting such an awesome event. 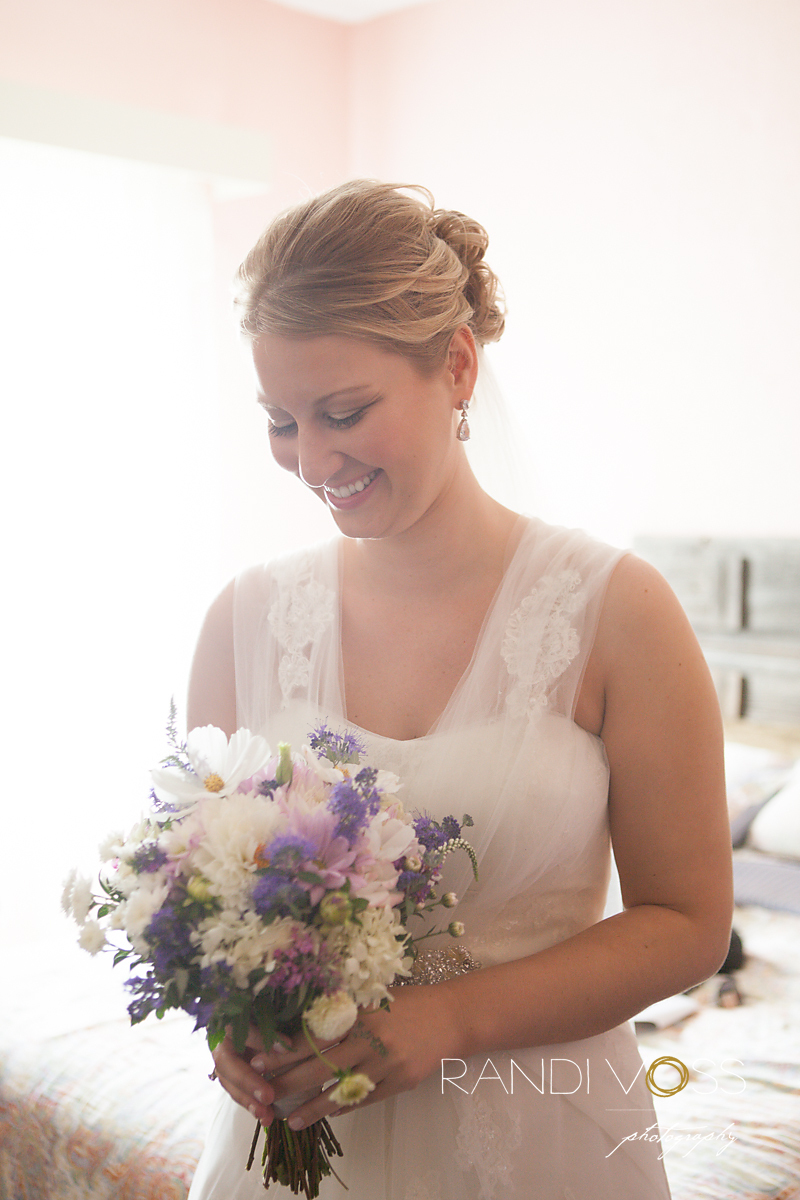 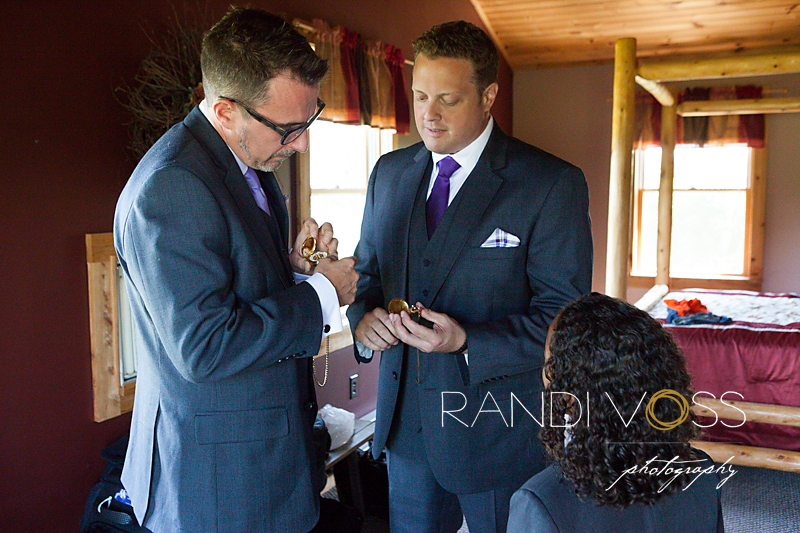 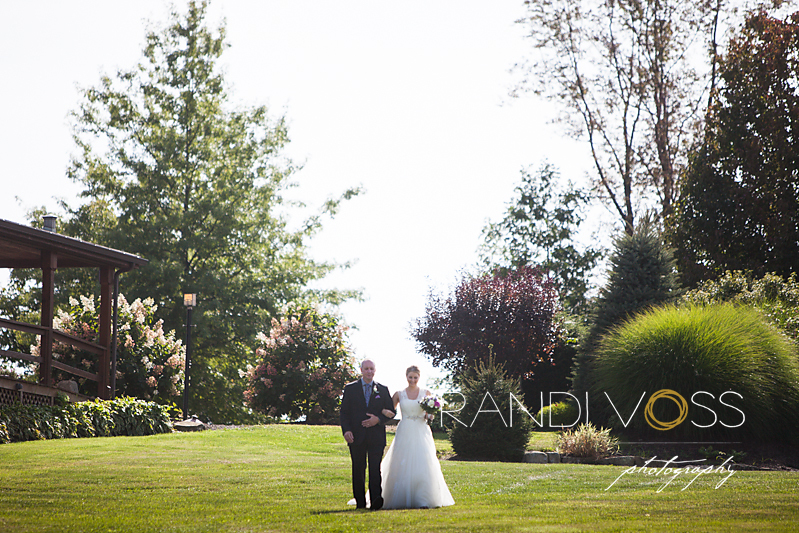