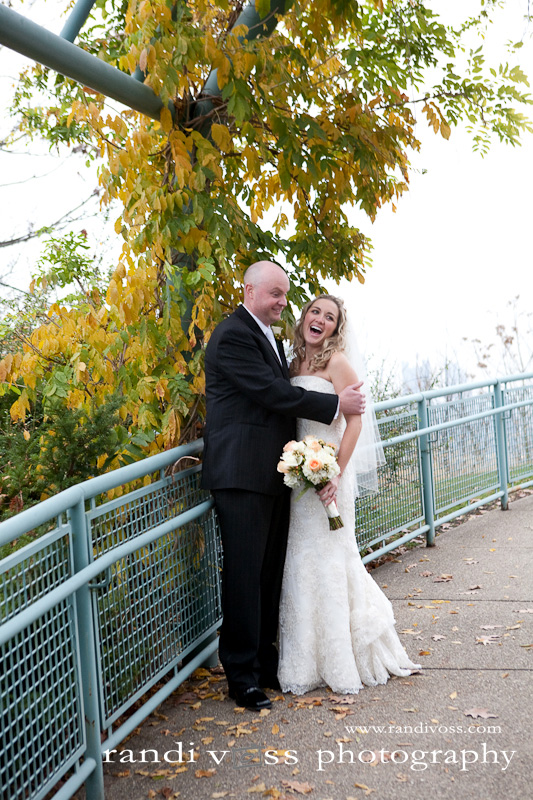 On Saturday I joined Jill and Todd for their wedding at the beautiful St Philips Church in Crafton, Pennsylvania.  Jill got ready at her parents’ house and she looked spectacular! 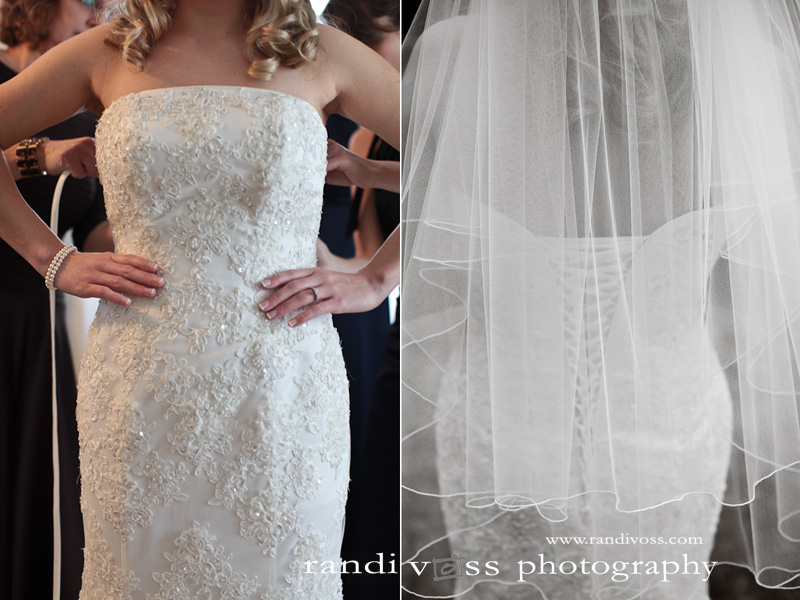 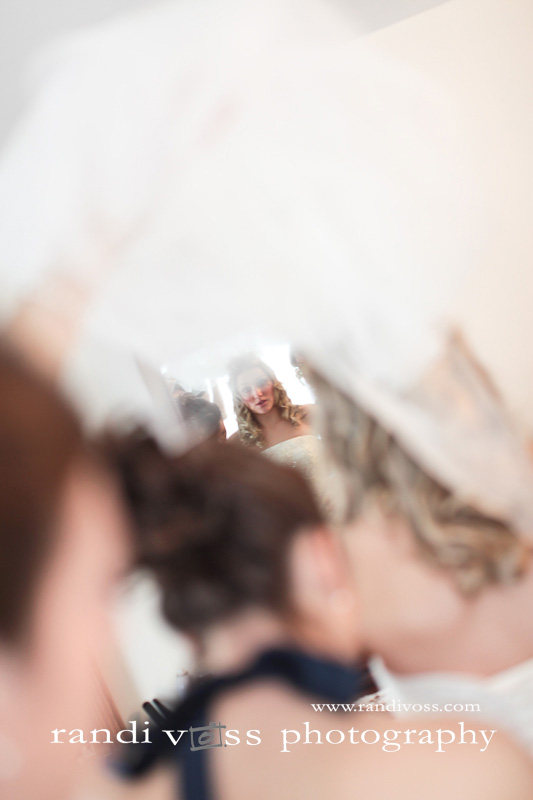 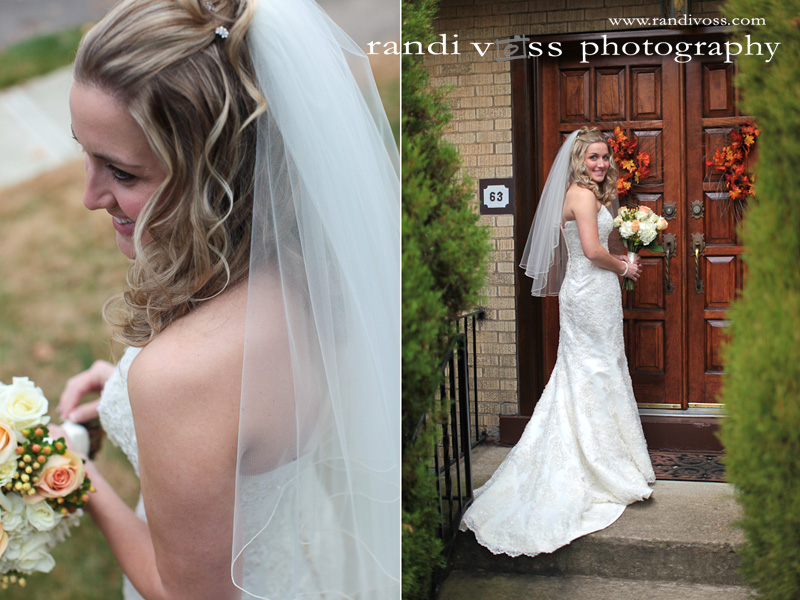 Jill holding a photo of her mom preparing for her own wedding.  We took a similar photo with Jill standing in front of this same dresser that belonged to her grandmother. 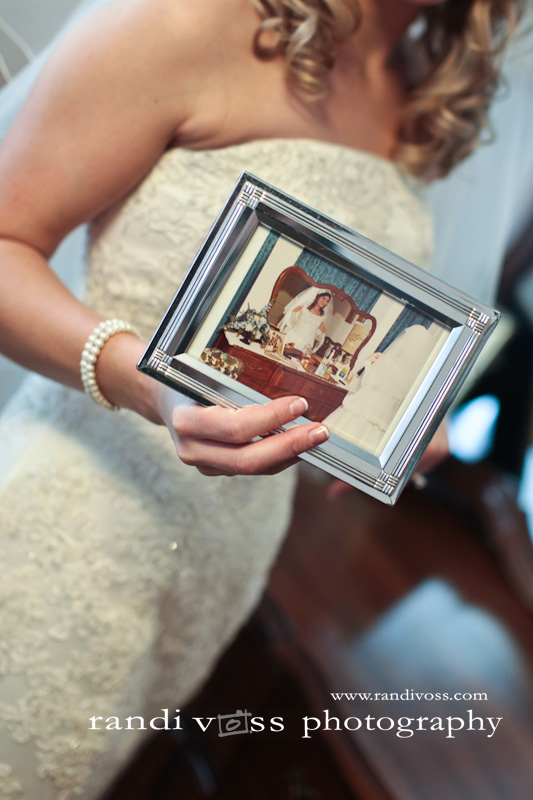 Jill and Todd to the altar! 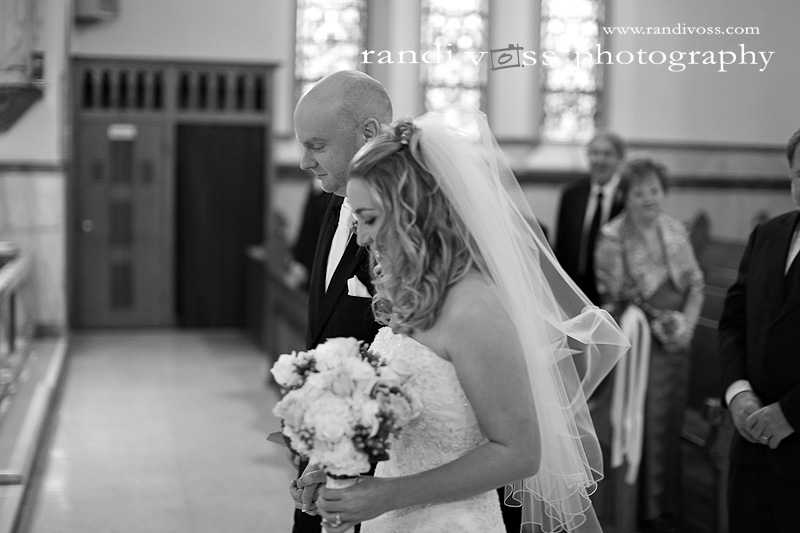 We had nearly two hours between the end of the ceremony and the beginning of the cocktail hour, so we made three stops for photographs.  The first stop was at the West End Overlook.  Photo by Christina Montemurro. 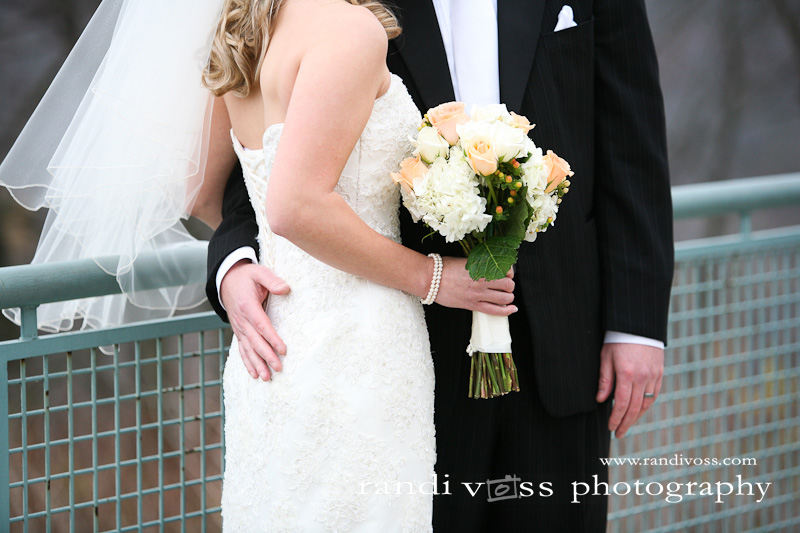 Sometimes it’s a little hard to get used to posing for the camera.  Obviously Todd isn’t feeling this arm grab, and Jill finds this hilarious!

Back to the limo, photo by Christina. 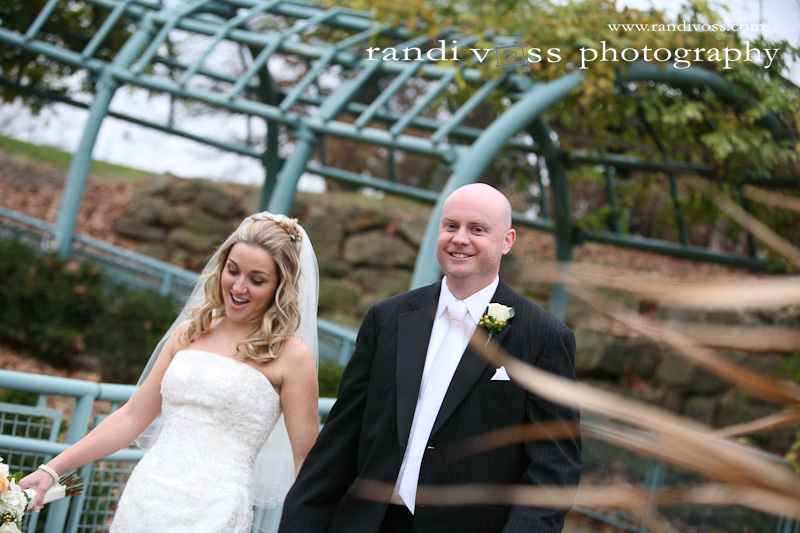 After a quick stop at the Mellon Institute, we stopped near PNC Park for this nighttime photo.  The time was only 5:20pm and it was already dark! 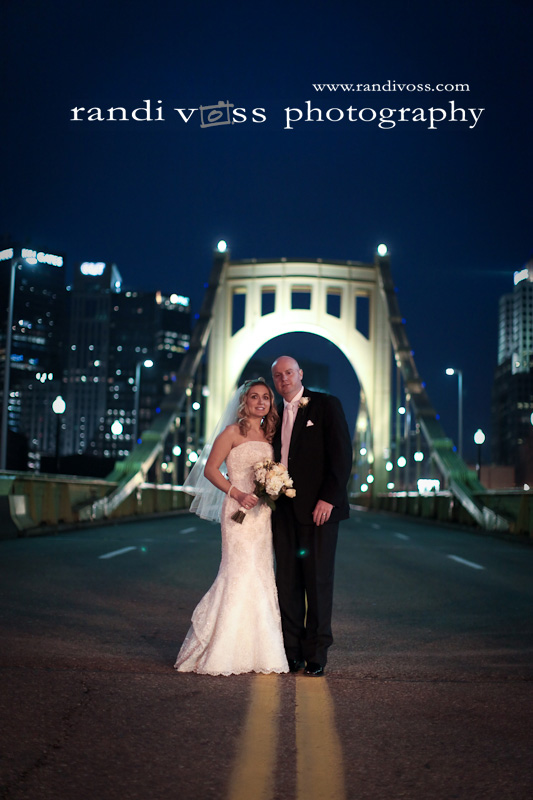 Their reception was held at the wonderful Pittsburgh Marriott City Center.  Here is Jill and Todd’s Entry into the reception. 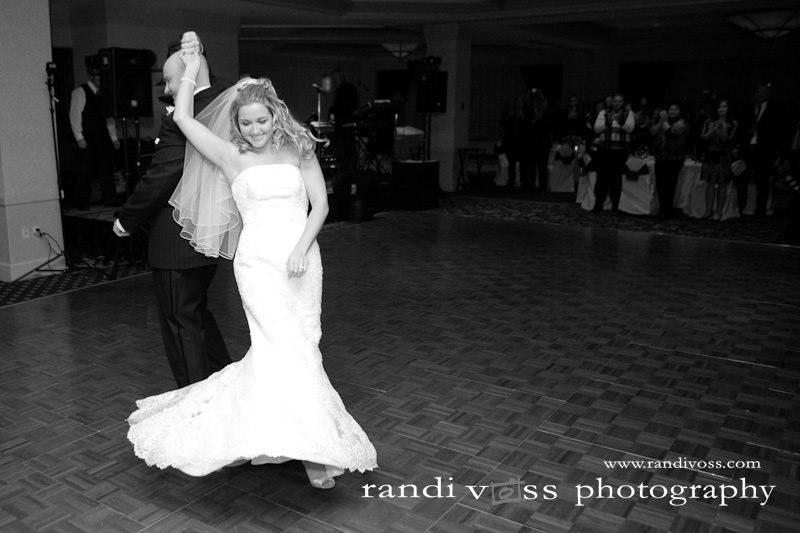 Jill cutting a rug with her mom to the wonderful band, Nightlife. 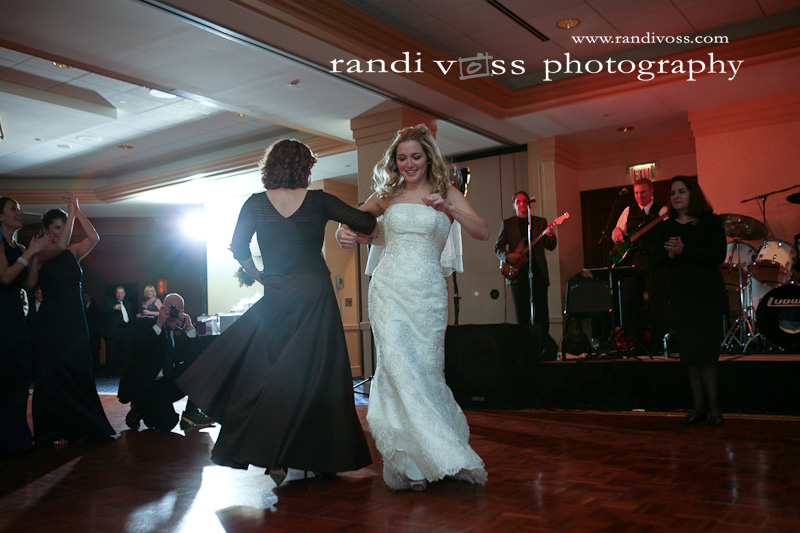 And by herself!  She was such a great dancer! Video during the ceremony and reception by Gordon and Barb Schu. 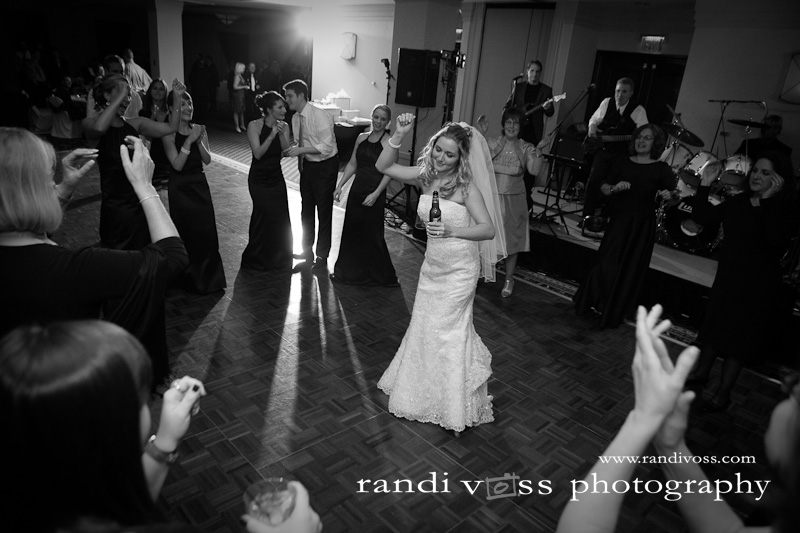 Todd polkas with one of the groomsmen. 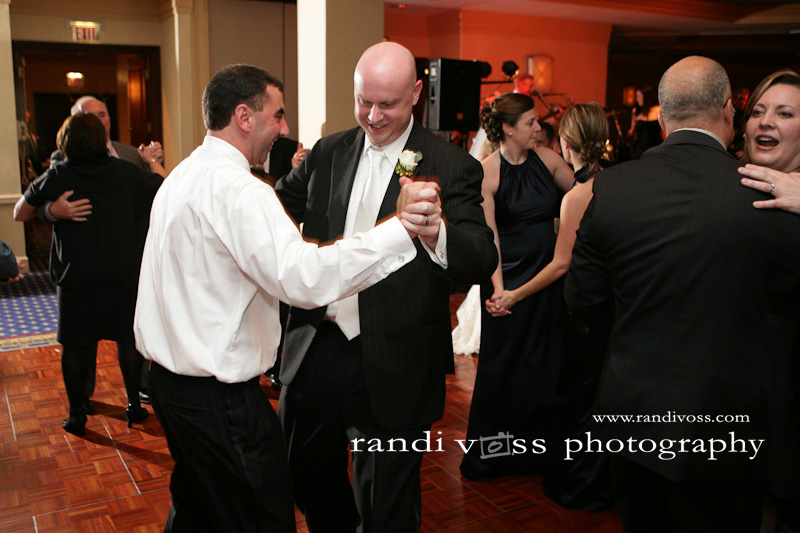 Another spectacular November wedding!  Congratulations Jill and Todd!  Have a great honeymoon! 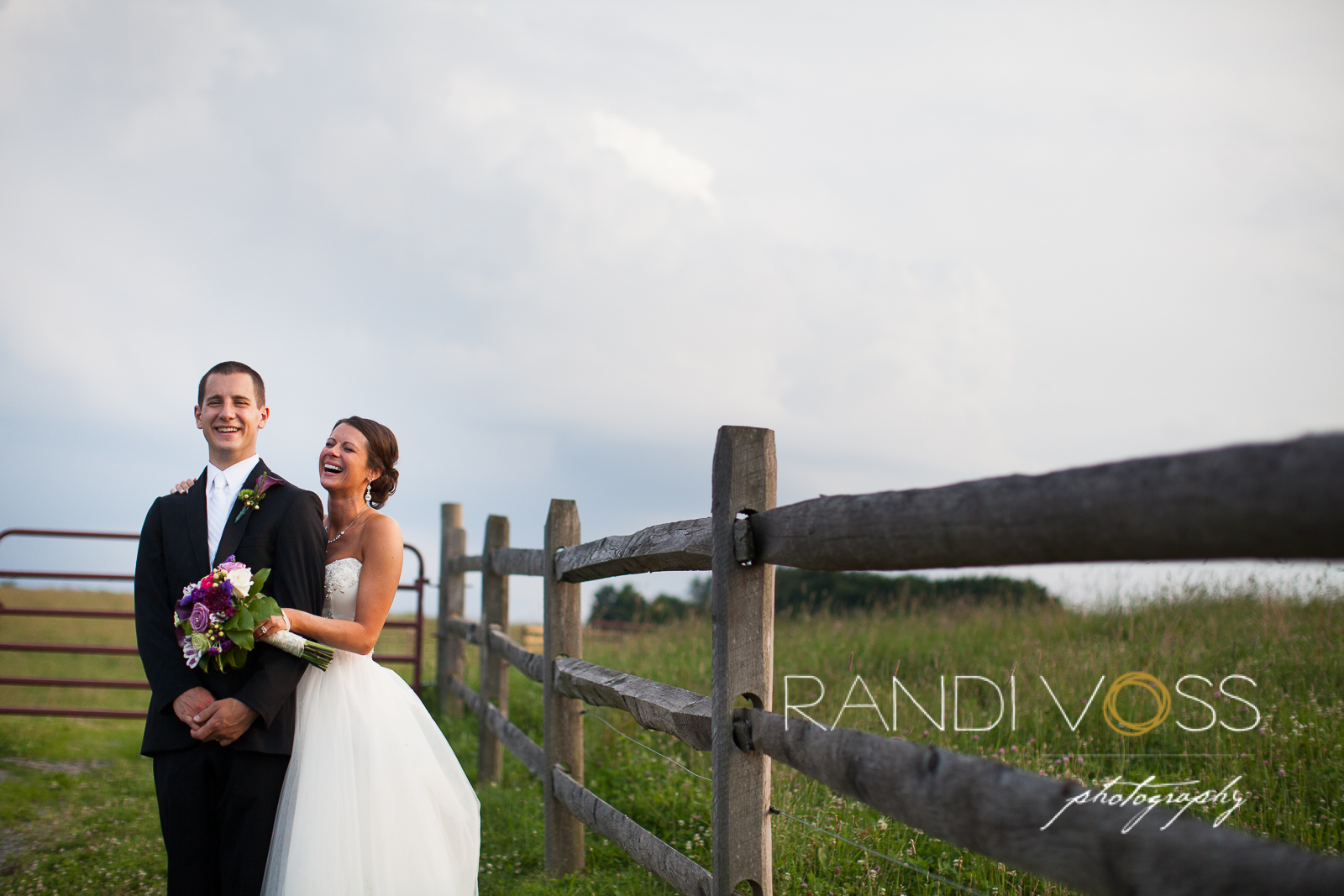 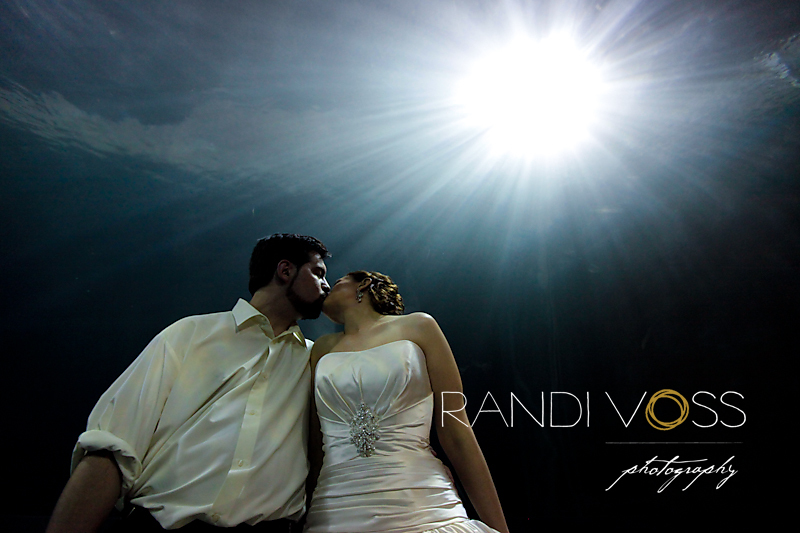 Lisa and Mike’s Wedding at the Water’s Edge 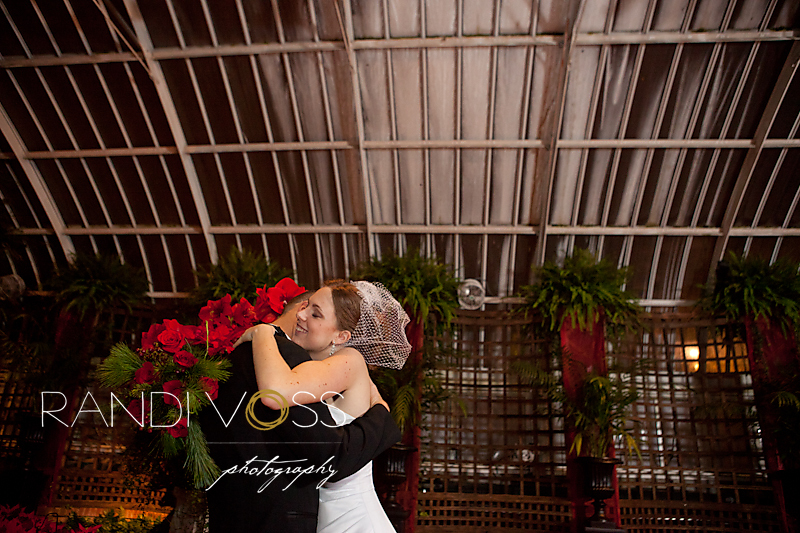