On Saturday, I had the extreme pleasure of photographing Courtney and Jeff’s Wedding.  I met Courtney, Jeff, and Courtney’s Parents last summer for an interview, when Courtney and Jeff were visiting from their home in Chicago.  I loved them right away and was thrilled when they asked me to be their wedding photographer for their wedding at The Club at Nevillewood.

Though this was my first time meeting Courtney, I had met her sister, Megan, when we were both working at Burt Hill.  “Being that she’s my sister, I really want Court to have the best on her wedding day, I couldn’t feel more confident that she’ll be getting it!”  Talk about pressure!

When I talked to Courtney on the phone about a month before her wedding, she told me that so many changes had happened in her family since we last spoke.  She and Jeff moved to Philadelphia for her job at Lilly Pulitzer, her brother got married and his new wife gave birth to a son, and her sister moved to India!  Wow!  Her parents must be going crazy with excitement!

Here is the best from Courtney and Jeff’s wedding day.  I met the bride and her bridesmaids at Posh Beauty Salon in Upper Saint Clair. 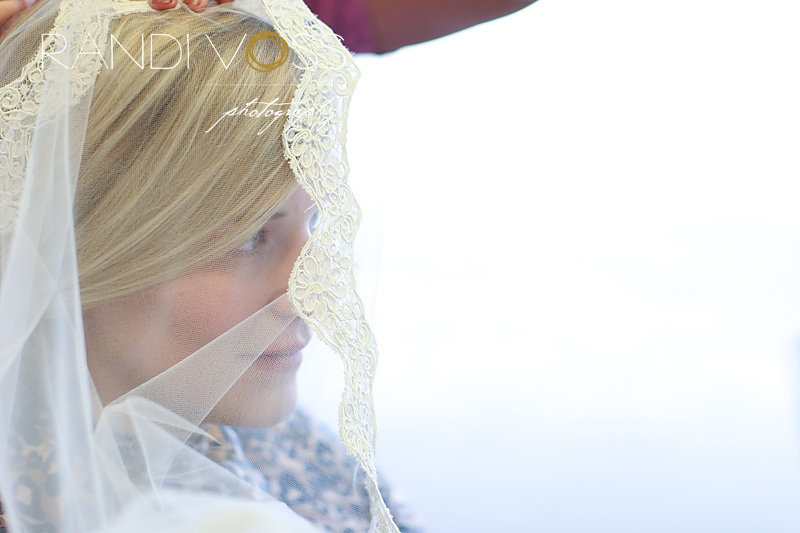 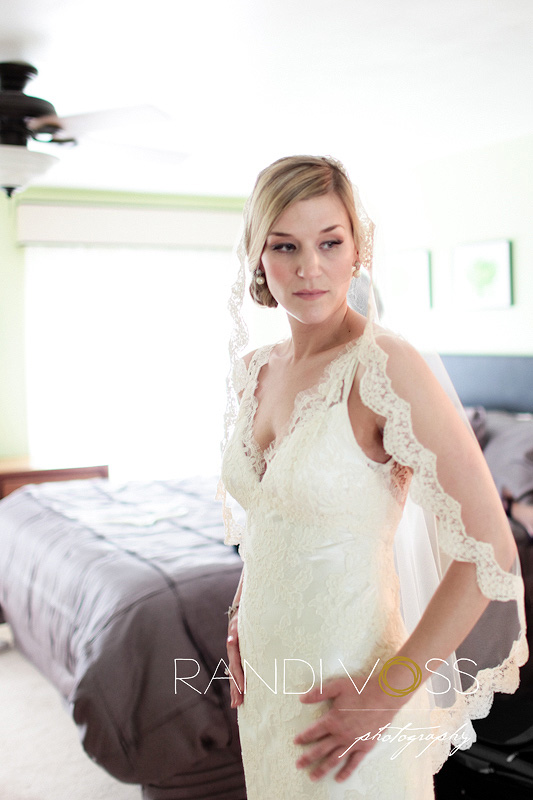 Courtney and her father, Mike, were taken to the Holy Child Roman Catholic Parish in this vintage Packard. 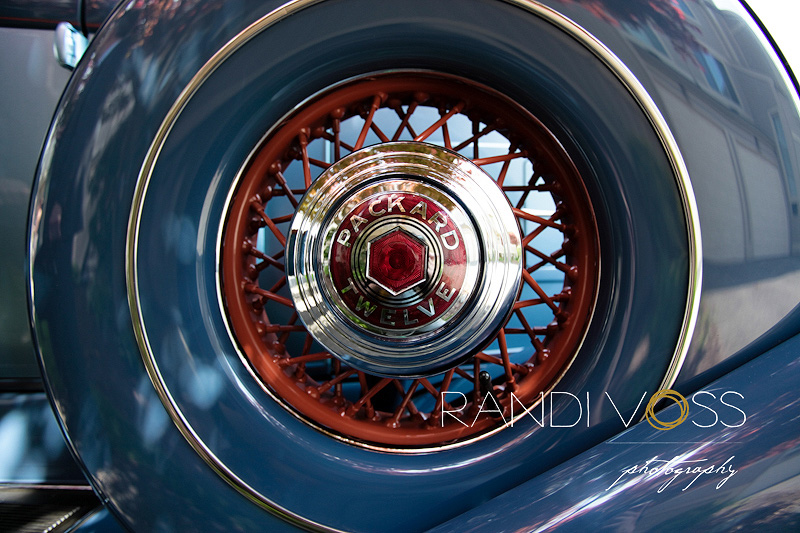 Ready to walk down the aisle.  Photograph by Ryan.

Nicki also joined us to capture some shots for a few hours during the day.  She made this great one as Courtney and her dad turned for the aisle.

We took a few photos outside of the church before moving onto the Club at Nevillewood for some more portraits.

Ah, back in that beautiful car!

Early forecasts called for rain, and a huge storm (that arrived just in time for Sunday’s Pittsburgh Marathon) was brewing in Ohio all day, but thankfully it didn’t arrive on Saturday.  The clouds in the sky diffused the sunlight perfectly.

Courtney made my job easy all day with her beautiful smile and genuine happiness.  Thanks, Courtney!

The reception was a the absolutely beautiful Club at Nevillewood. The staff there was excellent and the reception room was incredible.  While the guests were having cocktails downstairs, we were setting up and grabbing some shots of the ballroom.

This was a really great bridal party entrance!

After three wonderful toasts, a nice welcome from the father of the bride, and dinner, Courtney and Jeff had their first dance to “You are The Best Thing” by Ray LaMontagne.

During our first meeting together, Courtney and Jeff both mentioned the incredible amount of dancing that would happen at their wedding.  I thought it was great that they had so many people in their lives who loved to dance, but I don’t think I was prepared for this……mentally.

The dance floor was packed from immediately after the first dance until the last song of the evening.

Jeff’s college friends were having a great time

I heard a lot of buzz about a “Basketball Dance,” but had no idea what anyone was talking about.  One of the ushers explained that the groom and his friends had been performing this dance since college where they pretend to do tricks with an invisible basketball.  I had no idea of the level of showmanship and length of time this would take…..but I LOVED it!

Basketball on the nose.  The crowd was loving it!

Some spirited moves became an occupational hazard for me, but I got the shot (including my own shoe within the frame).

After over 10 minutes of basketball moves, it was time for double dutch, which everyone took very seriously.

This is from the second to last dance.  Everyone was still on the dance floor!

Even the last dance was packed!

Congratulations, Courtney and Jeff.  You both looked spectacular and I am honored to have been able to capture your wedding day!