This week I’m visiting Jenn, my college BFF.  She lives in Brooklyn and we’ve been having a great time here and around the city.  Summary below….

We went to a Nellie McKay concert  at the Highline Ballroom.  Nellie is one of my favorites and I’ve seen her twice before.  She performed a lot of songs from her most recent release which was a tribute to Doris Day.  Great lighting at this concert. 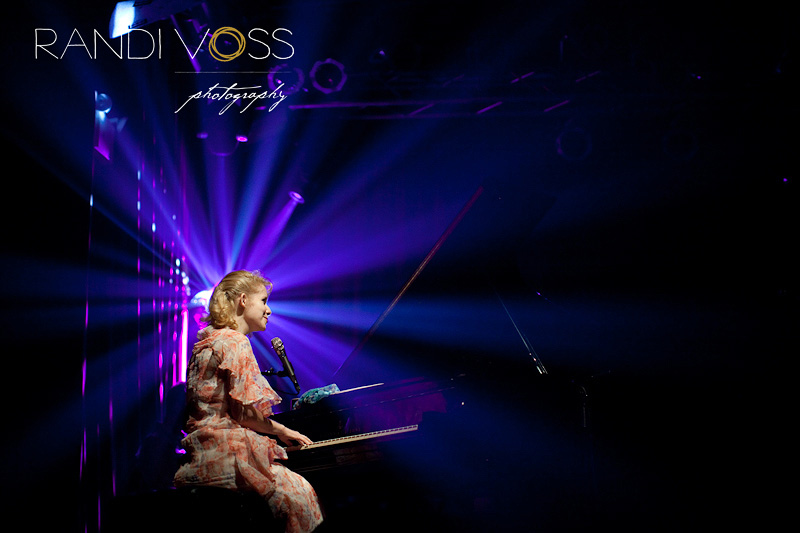 Nicki is also here visiting her friend, Sarah.   We met for lunch one day, much later parting in the subway.  I didn’t use a flash on this photo, it only looks that way. 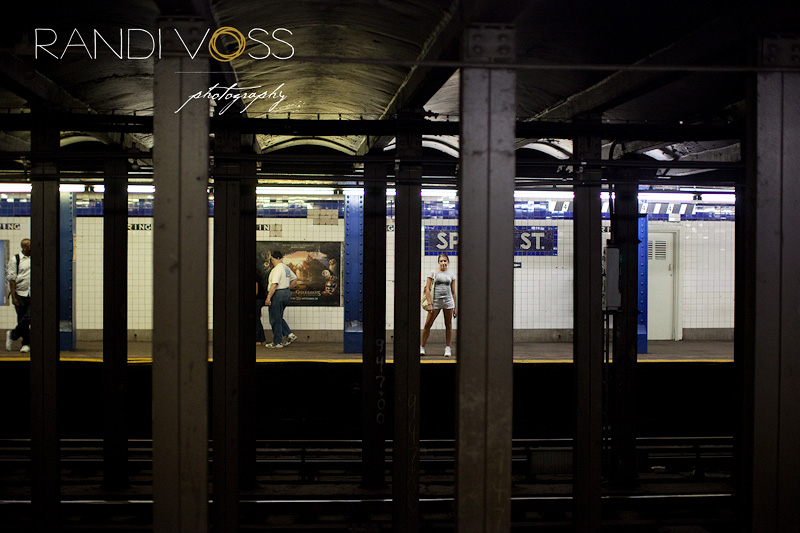 Jenn had to work for a bit while I was here (I did work as well while she was away).  Jenn and her friend, Erik, at bar trivia on Monday night.  We lost, but had a great time. 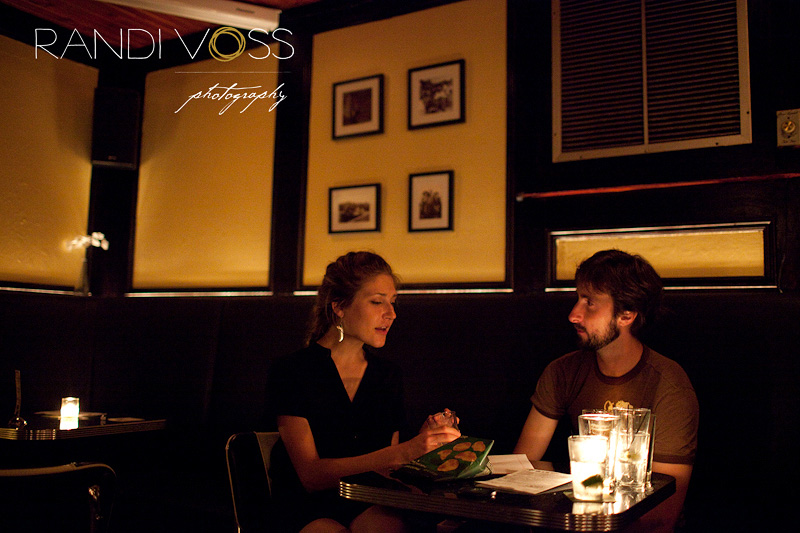 And then went to the US Open on Tuesday for the night session.  Walking from the 7 train…. 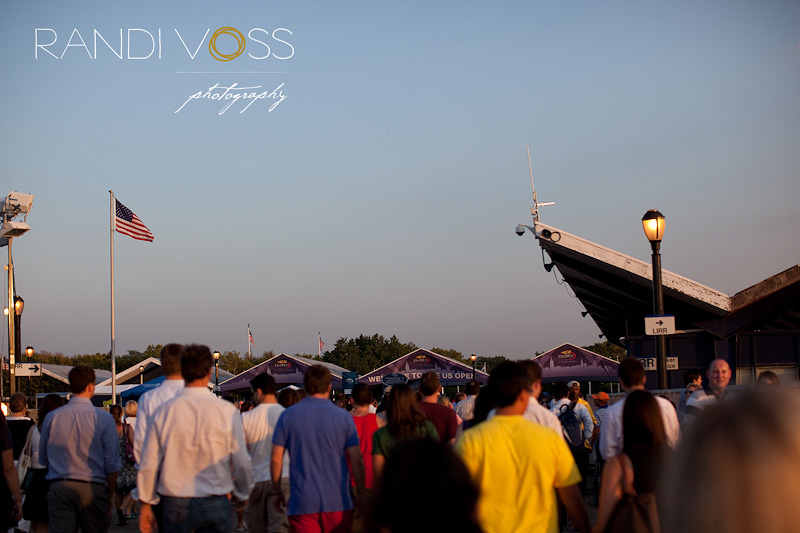 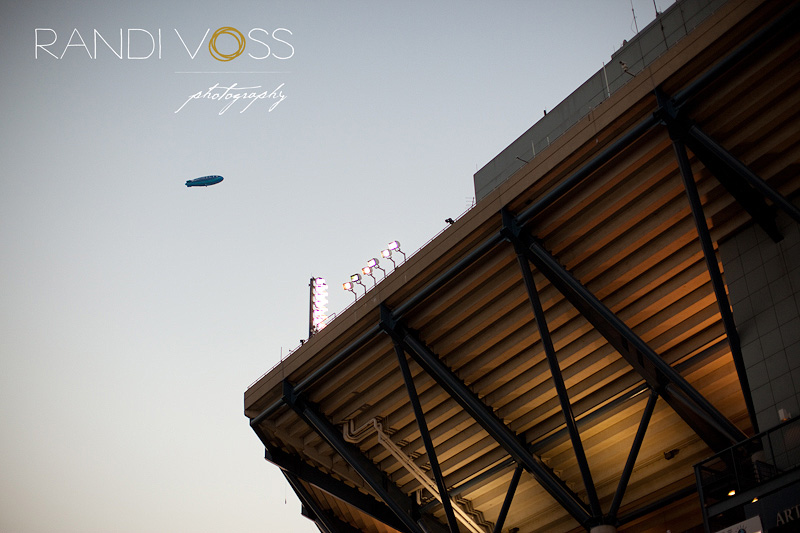 I don’t know what this was, but I watched it for probably 30 minutes while we waited in line.  The guy in the center is wearing a steadicam rig and filming these two people.  Why wear a steadicam in a 10’x10′ box? 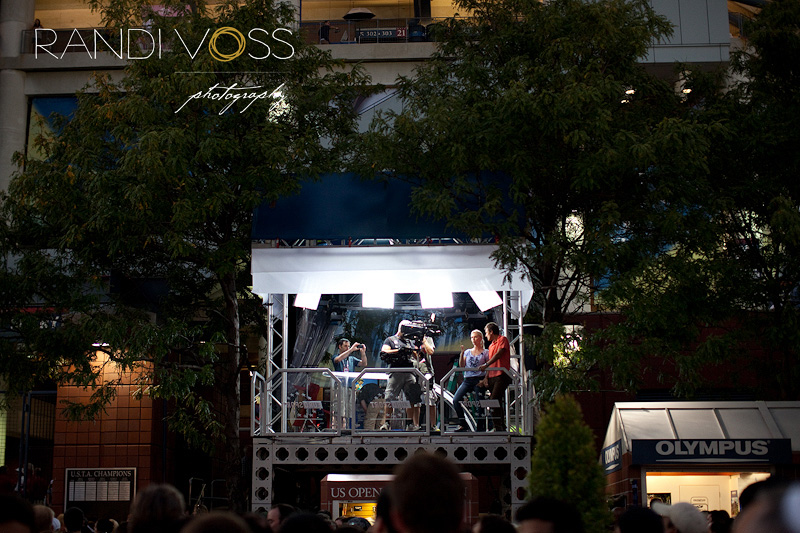 I had a great time looking at the cameras while we were waiting to go into the night session (the day session ran late).  There were a few of these overhead rigs. 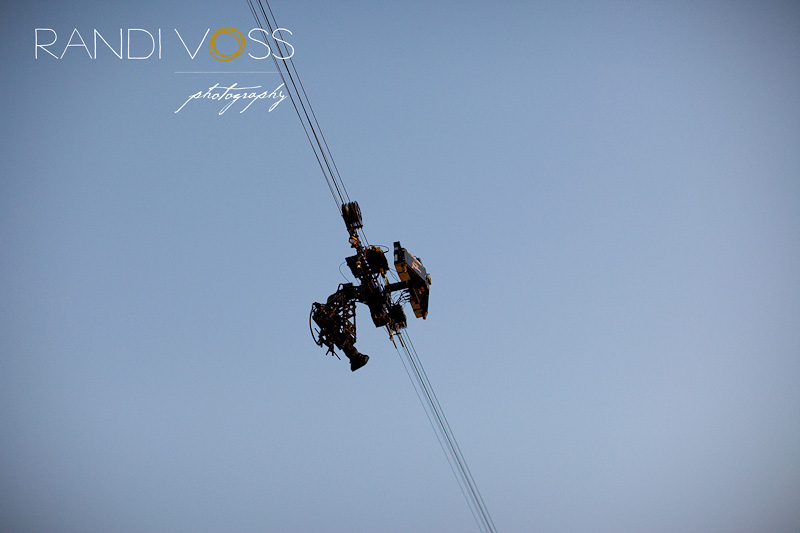 Jenn on the move. 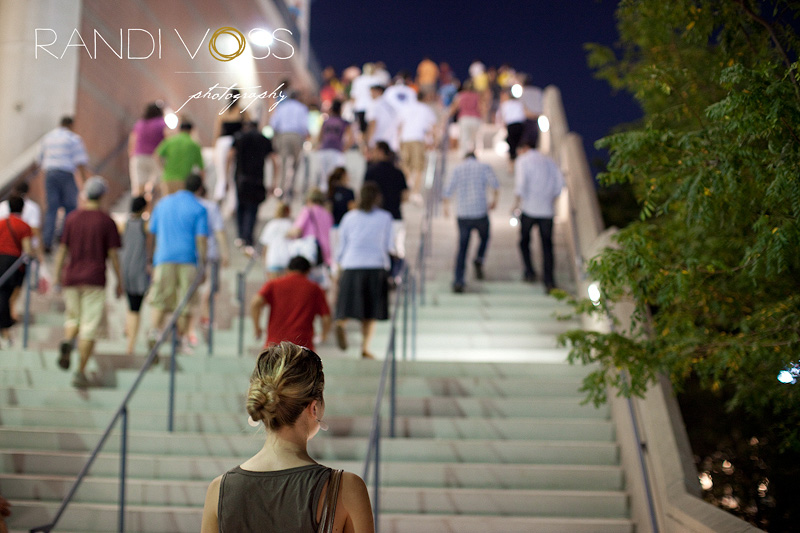 A lot of people were confused about their seats. 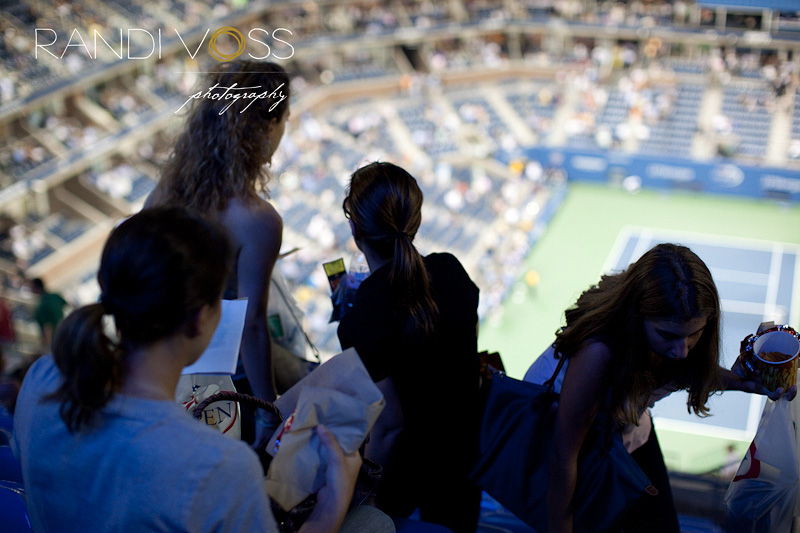 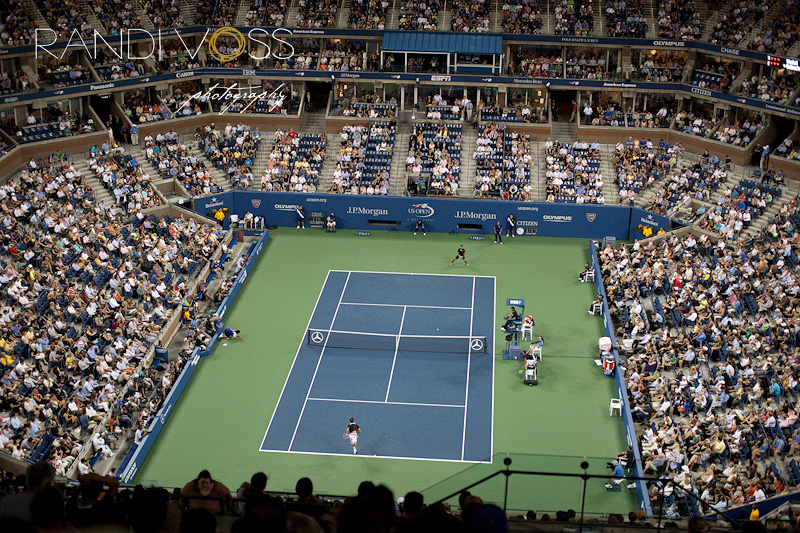 Arthur Ashe and the trains all put in bed. 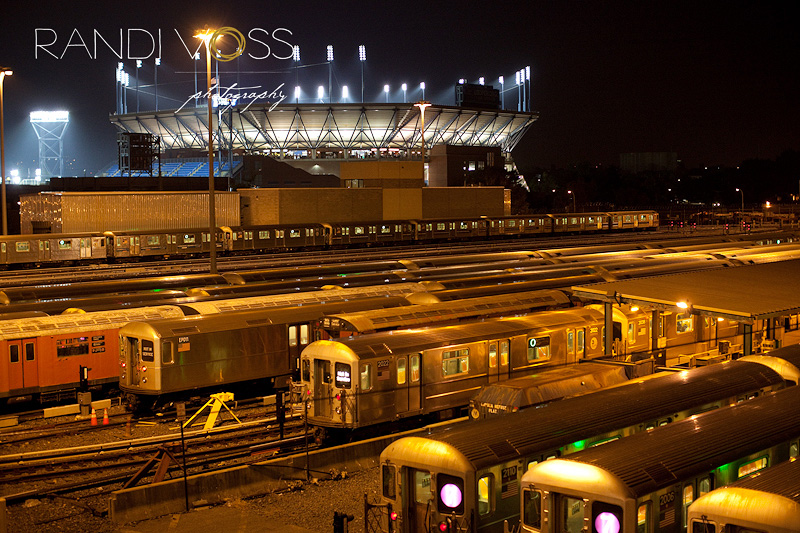 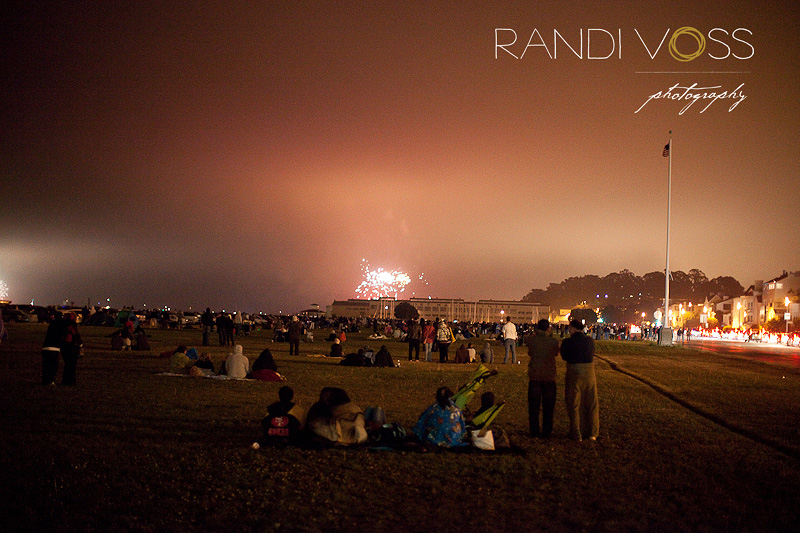 Fireworks in the Fog 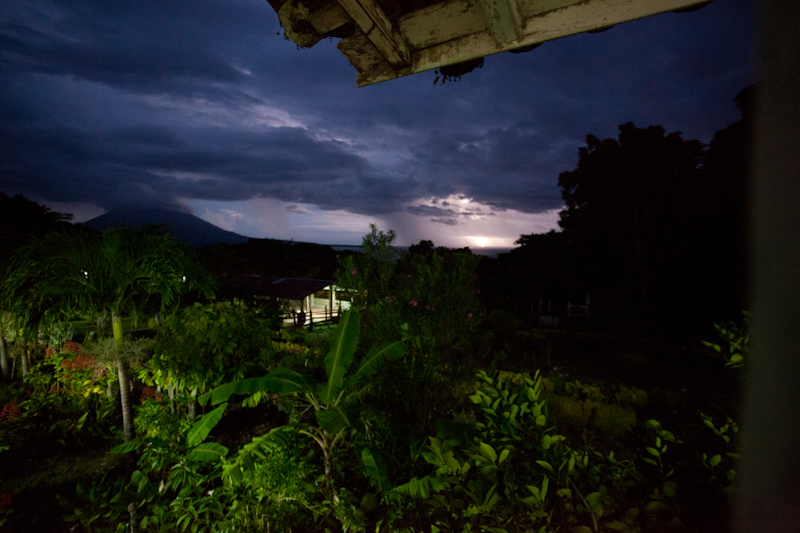