Chrissy and Sean’s wedding day ended with a fantastic party. Upon meeting them and getting to know them during their engagement photo shoot, I knew that everything would be beautiful and fun. But I had no idea that the reception would be so amazing and crazy!

Their wedding day began with helpful, supportive friends and family in a beautiful setting. Their ceremony, held at Saint Vincent Basilica, was performed by Sean’s grandfather. After a great outdoor portrait session in this hot summer heat, they held their reception at Ligonier Country Inn where they partied late into the night.

In the morning, I met Chrissy and her bridesmaids at her aunt’s home while she put on her dress. 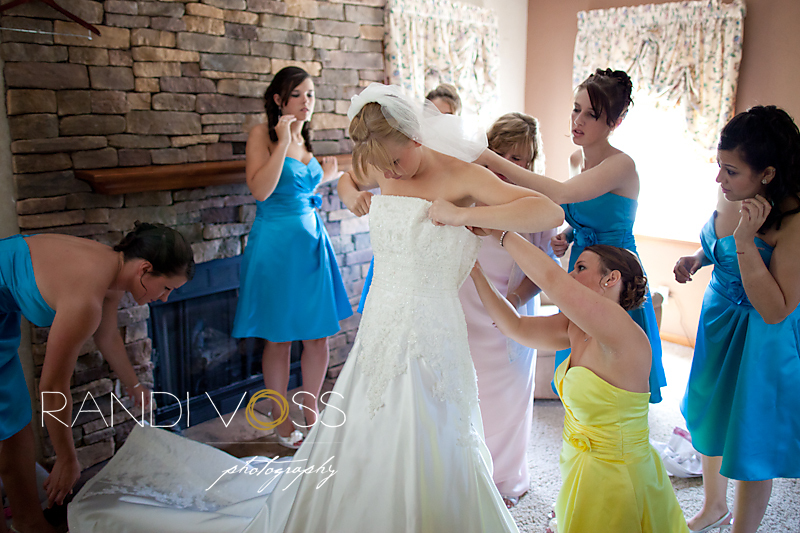 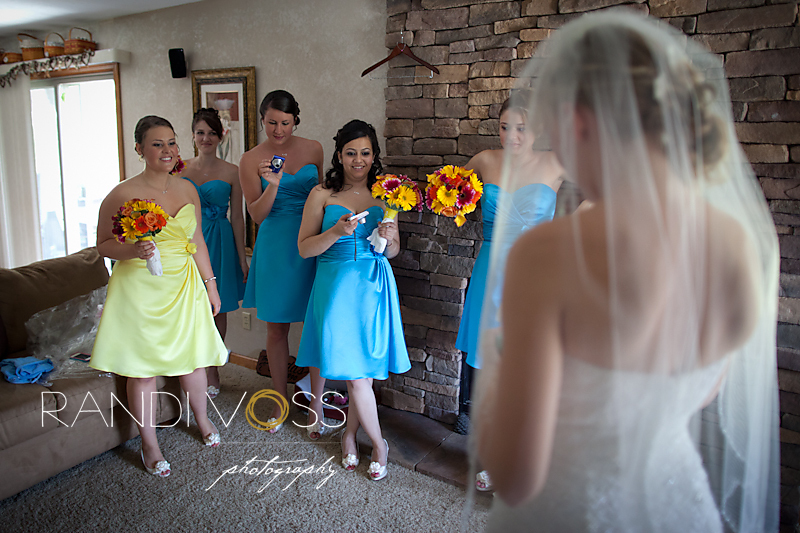 Ryan was my second shooter. He was at the Inn with Sean and they guys while they figured out their formal wear. 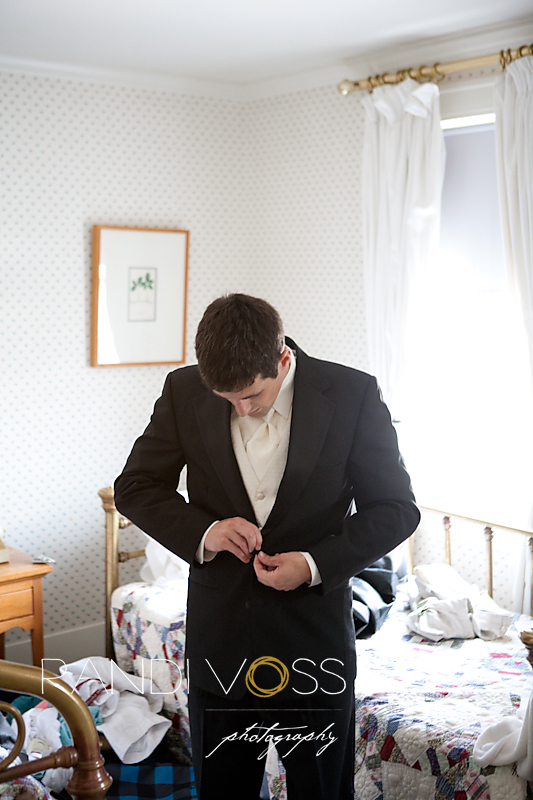 This was my first time photographing a wedding at Saint Vincent Basilica. What a beautiful place!

One of my favorite moments of the day. Chrissy’s bridesmaid form a wall to she can sneak into the waiting room without being seen by Sean.

Ryan captured Chrissy with her wonderful father, Jim waiting to come down the aisle.

When I met Chrissy for the first time, she said she loved wedding photos in field. We couldn’t find a proper field, but we were able to create that look with some uncut grass.

My favorite portrait of the day:

Entertainment by John from Flipside DJs

This looks like one of those “end of the night” moments…..

But then the real fun began when Luke jumped into the pool, splashing Chrissy and Sean.

Then threw Sean into the water

They were soon joined by 20 wedding guests. It was such a hot day and I’m sure it was a relief to be in the cool water.

Sean emptying his shoe of water. I hope he bough the insurance on his rented tuxedo…

The real “end of the night.”

Congratulations, Chrissy and Sean! Have a fantastic honeymoon