Therasa and Matt’s Wedding on a Farm

Matt comes from a family of farmers. Real farmers with crops, harvest, irrigation machines and barns. When he decided that farming wasn’t for him, he traveled west from his home in Delaware to Pittsburgh. During college he met Therasa. Now Matt is sure that he made the right decision to come to Pittsburgh since he met his love. He lives here for her.

Therasa and Matt were married on Matt’s family’s farm in Delaware. Ryan, Nicki and I traveled together to their wedding, leaving Pittsburgh behind for a long weekend. Ryan and I photographed the wedding while Nicki was a member of the bridal party. She said that Therasa had the “best bridesmaids ever” when I think she was tooting her own horn since she is basically a professional bride-care-taker at every wedding we photograph together. But I agree. Nicki’s already entertaining Therasa in the first photo below. 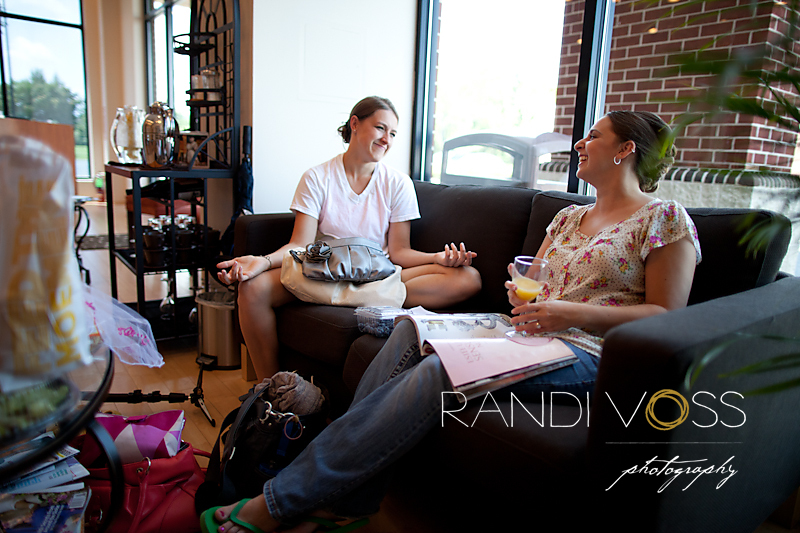 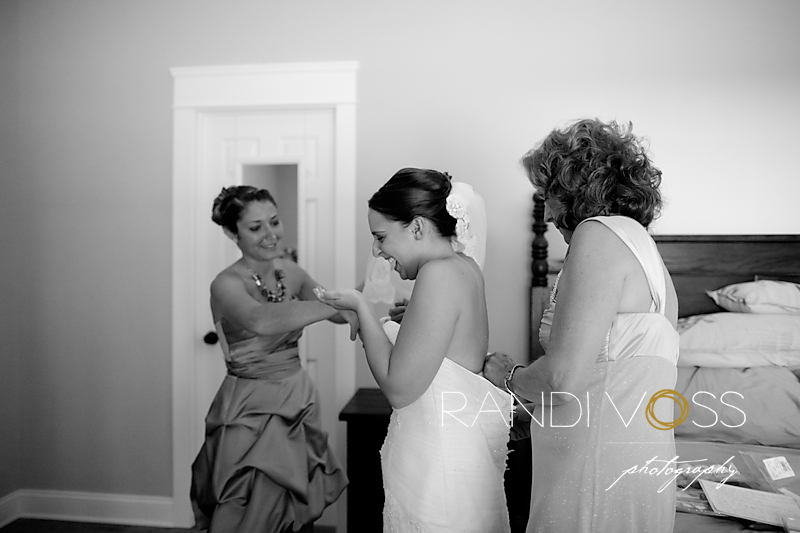 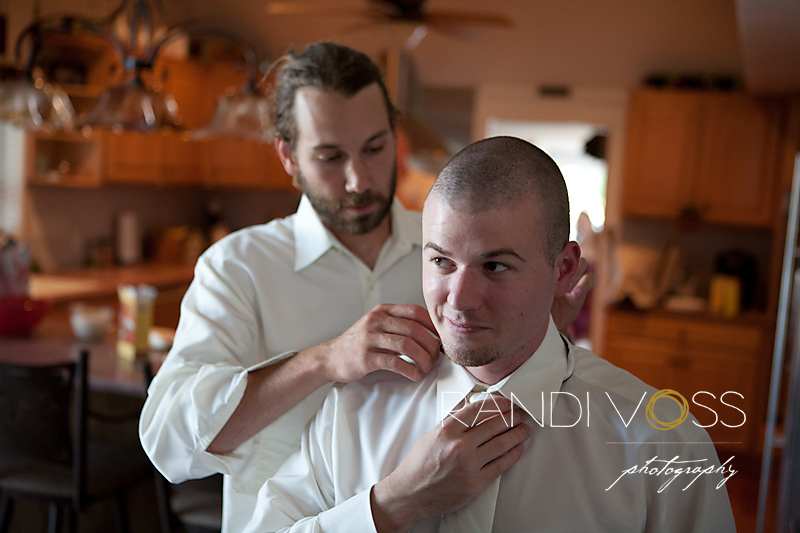 Matt and Therasa opted for a “First Look” to save time between the ceremony and reception. Matt said they also did it so the ceremony might have “fewer tears.”

Speaking vows they had written themselves.

Two wonderful toasts. One by matron of honor, Lisa followed by a toast from best man Nolan who has the well-deserved nickname “awkward moment.”

The farm was SO beautiful. We kept sneaking away for quick little photo shoots. Beautiful!

Therasa, an artist herself, painted a beautiful canvas of the farm. In lieu of a guest book, guests signed the canvas surrounding the painting.