Riley and Tom were set up by Tom’s sister, Maureen when they were all students in college. Riley and Maureen were friends, and during Riley’s birthday party Maureen thought that Riley should meet her brother. Maureen said “Riley, can I invite my brother to your party?” When the met, Riley said “Tom, you’re so wonderful, I want to marry you.” Well, she didn’t really say that, but the rest is history.

Riley and Tom were married in Pittsburgh at St Mary of the Mount Parish here in Pittsburgh. To celebrate their marriage they chose the Mueller Center at Heinz History Center. Planning their Pittsburgh wedding while living in Chicago meant relying on a great team to make sure everything would run smoothly. With planning from Divine Celebrations, hair and makeup by Pretty Hair Salon, catering by Common Plea Catering, flowers by Mocha Rose, and entertainment by the Elite Show Band, Riley and Tom had a great time at their wedding.

I really enjoyed getting to know Riley and Tom through the wedding planning process, they felt like new friends. Many thanks to Chrissy and Matthew for helping me to photograph this wedding. 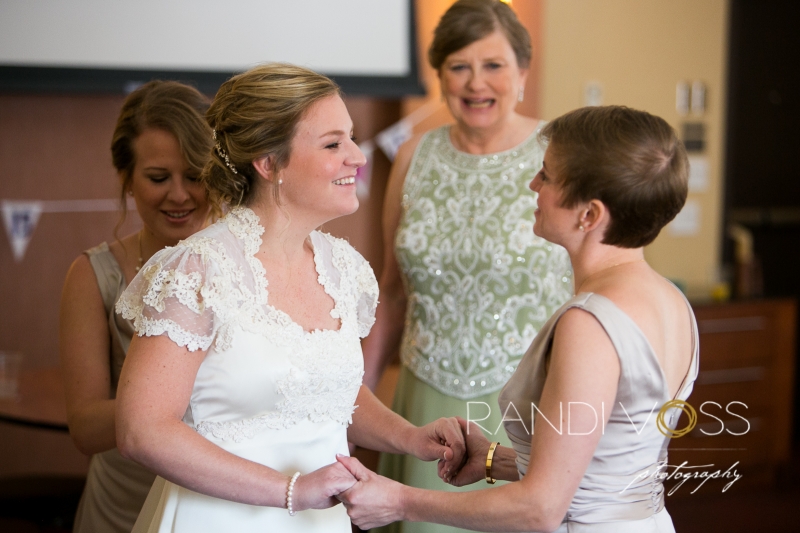 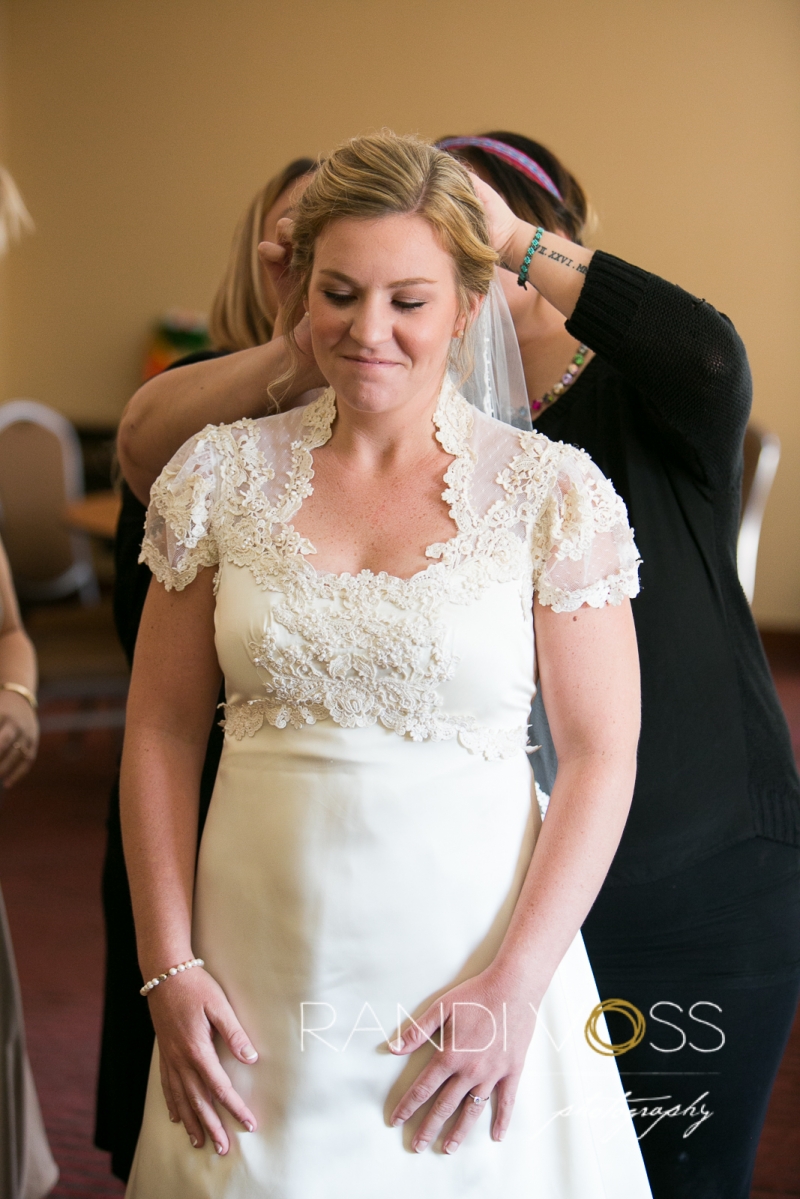 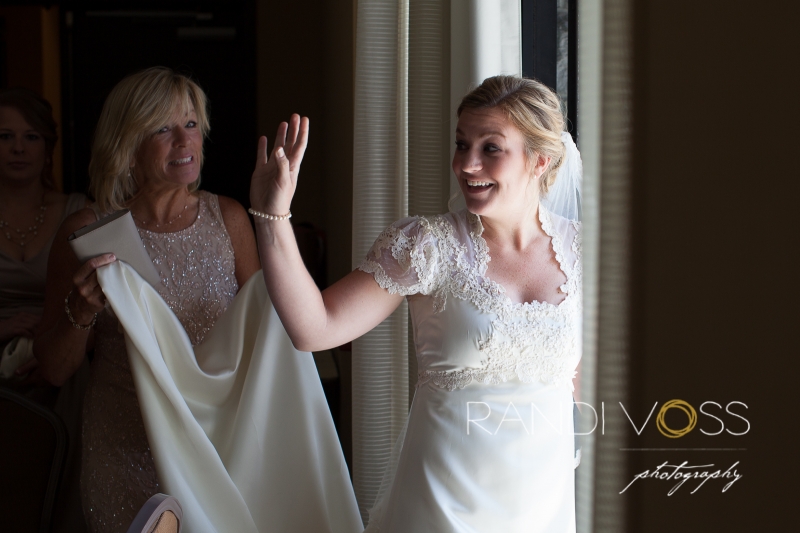