DeAnna and Tony met in high school. They knew each other through friends, but it wasn’t love at first sight.  While Tony described himself as “a big cuddly bear,” DeAnna described him as “boisterous.” While both of those things may be true, they have found happiness with each other.   Their relationship is strong and their compatibility is so obvious.

DeAnna and Tony had their wedding at Twelve Oaks Mansion in Mars, Pennsylvania. In one of my favorite wedding day schedules, they had the ceremony and reception at the same location, allowing more time for photography and visiting with their guests.

The girls relaxed while getting ready at the Four Points Sheraton. 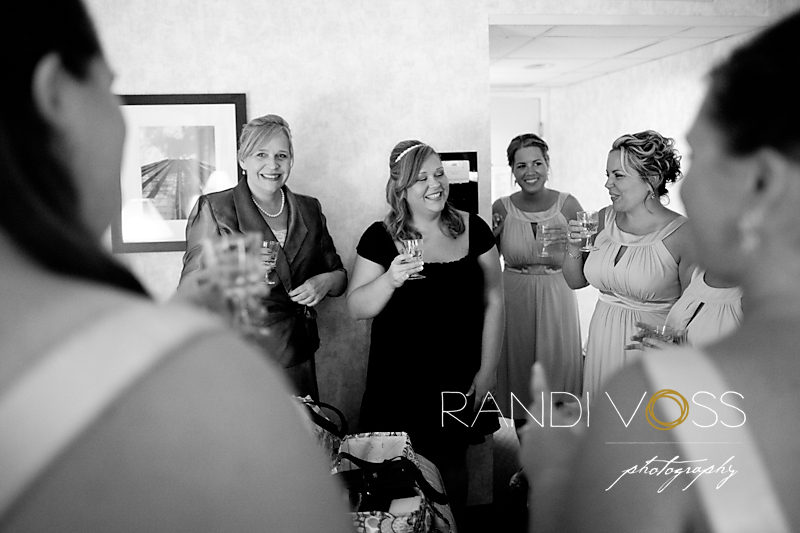 DeAnna shared a story with me about their florist, Hearts and Flowers Floral. “Every Sunday Tony goes golfing with his grandfather, and stops at the same Starbucks on RT 8 on the way home.  Long before we were engaged he would send me pictures of arrangements that were displayed there and we both loved them.  The first Sunday after our engagement he made a special trip there to get a business card, and that is how we found Hearts and Flowers Floral.” 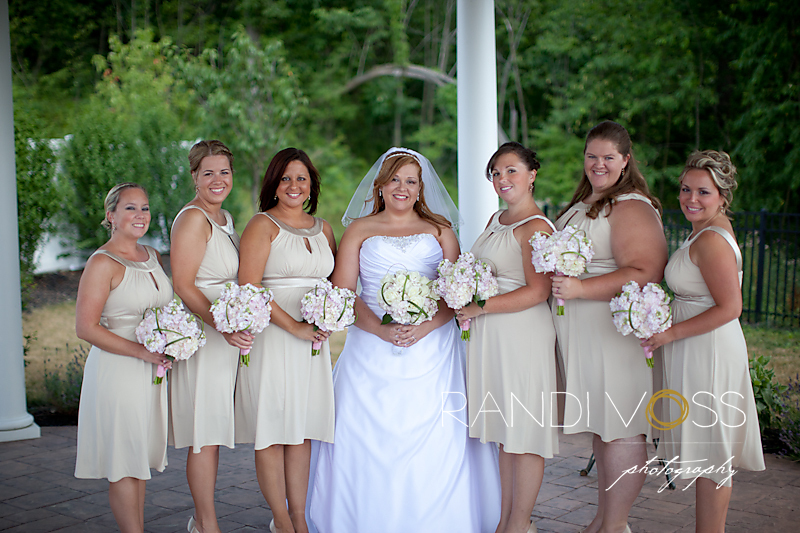 Upon arrival at Twelve Oaks Mansion, Tony gets some help from his groomsmen. 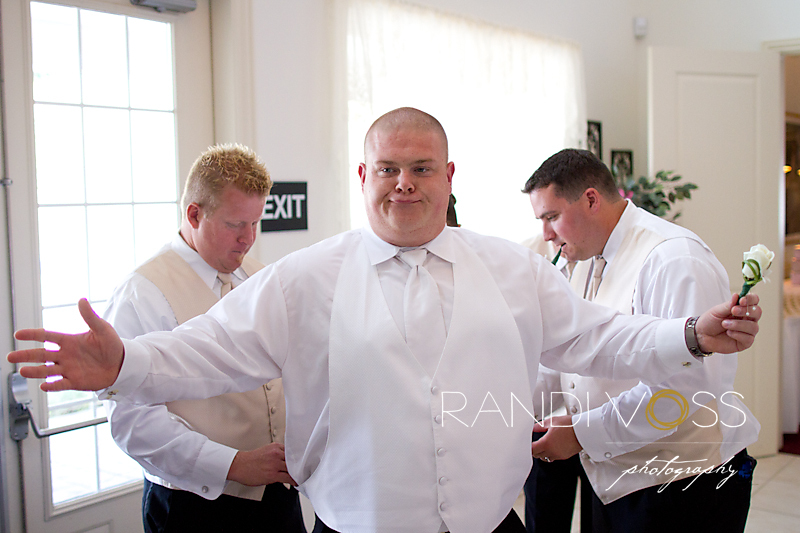 These groomsmen photos were too good! I was lining them up for a few photos, but they took the time to “act casual” with some creative posing of their own.

DeAnna and her beautiful mom, Nancy.

DeAnna and Tony had many beautiful details including this sand ceremony. Tony makes sure he gets every grain of sand.

Some “angel light” for the people who coined the phrase.

This is definitely the most “real” DeAnna and Tony photo that I took all day. Also my favorite!

Guests took their seats with escort cards from Calligraphy by Amy. Then time for cake!

Their first dance to Michael Buble’s “Hold On.” They had taken lessons at Art and Style Dance Studio and they would have made their instructors proud.

Tony “won” the bet and didn’t cry during the ceremony. He’s gloating about it here.

Photo by Ryan who was kind enough to give up his Saturday to shoot with me.

Wonderful DJ entertainment by Mark and Tristan from Zini Productions. They did a fantastic job with sound during the outdoor ceremony and whipped up a great dance party at night!

Tony: man of many faces.

Last dance to “The Best is Yet to Come” by Frank Sinatra.

Congratulations, DeAnna and Tony! Have a great honeymoon in Cancun.

Stay tuned for ShotBox photos from their wedding coming later this week.