Catriona instantly became one of my nearest and dearest friends when I met her in 2005.  We were both working at Clark Construction where she and I were in the same work-sponsored social group set up for new hires.  I was so happy to have another woman in my group (some of the groups had boys only or just one girl).  Just a month away from her wedding day, she told me about this wonderful guy named Eric that she was about to marry and all of her fabulous wedding plans.  After her wedding, we became great friends and I’ve been so lucky to get to know her, her friends, and family.  Thankfully, Catriona is a big supporter and fan of my photography.  She has been in front of my camera many times including Sara’s bachelorette party and Sara and Nigel’s wedding–but the birth of her daughter marks the first time I was able to shoot for her and Eric.  I couldn’t have been more excited this summer to learn that Catriona was pregnant and that she was due right when Ryan and I would be in town for Anna and Greg’s wedding.  On Sunday after the wedding, we headed east before heading west for this photo shoot of Mairi (the Scottish name for Mary, pronounced “Ma-thee”) at just 11 days old.

Each year, the Winter family makes a fantastic photo calendar.  I’ve been lucky to have my photos featured for a few years now in the calendar so I hope I get the cover next year with Miss December, Mairi Winter.  If not, I’m sure that Mairi is loved enough that she would get her own calendar. 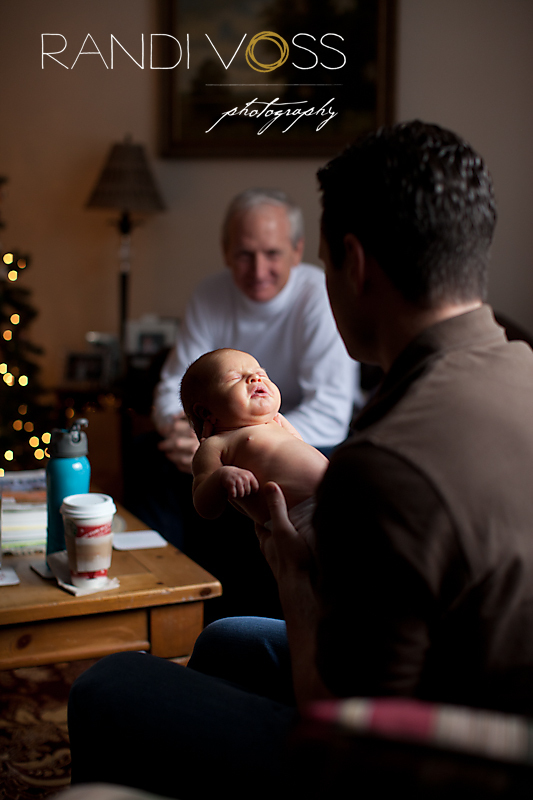 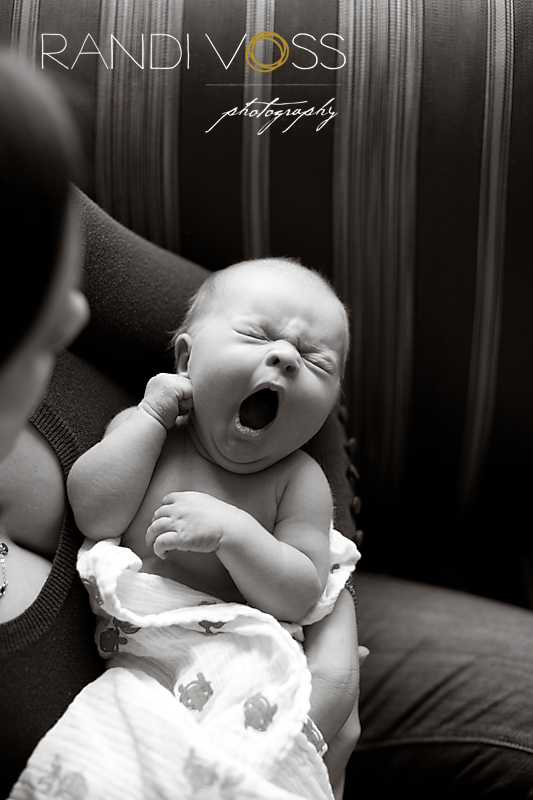 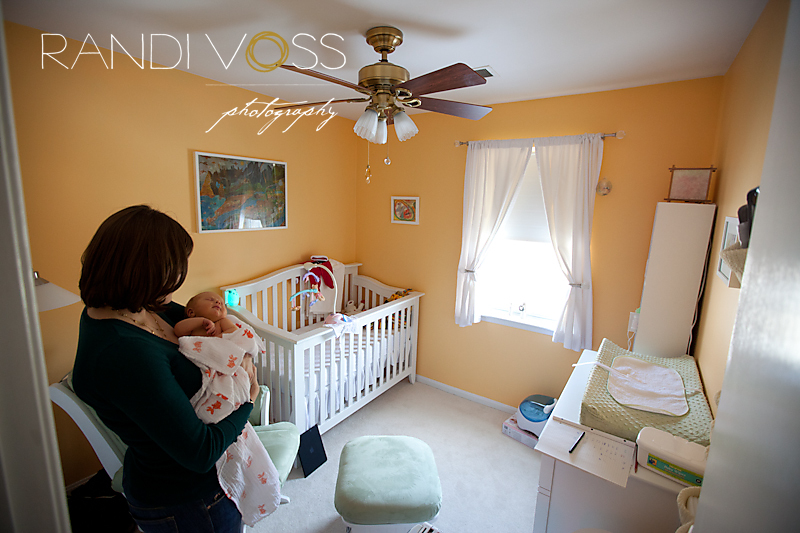 Eric would like to see that Hokie bird in the background.  Catriona would not.

Such a big yawn!

Congratulations, Eric and Catriona!  And welcome to the world, Mairi!