Harry and Kayt tie the knot at Heinz History Center….then celebrate at Olive or Twist

I must have been ill (I was) when I shot Harry & Kayt’s engagement photos to not have remembered to share the story of how they met. In Kayt’s own words from their wedding website…….

“We met at a party that Emerson had scheduled for all the freshmen during orientation. At the party, everyone received a balloon, blew it up, and threw it in the air. As the balloons were coming back down, we were all instructed to grab one and pair up with someone of the opposite gender with a different colored balloon. It was one of those moments where everyone is already paired up around you and you’re starting to get nervous that you’re going to be that odd man out. But then Harry turned around… and so did another girl. Harry looked from this other girl to me and back again. Then he turned to me and said, “You’re mine.” Yes, that’s right. Harry’s first words that he ever spoke to me were ‘You’re mine.'” 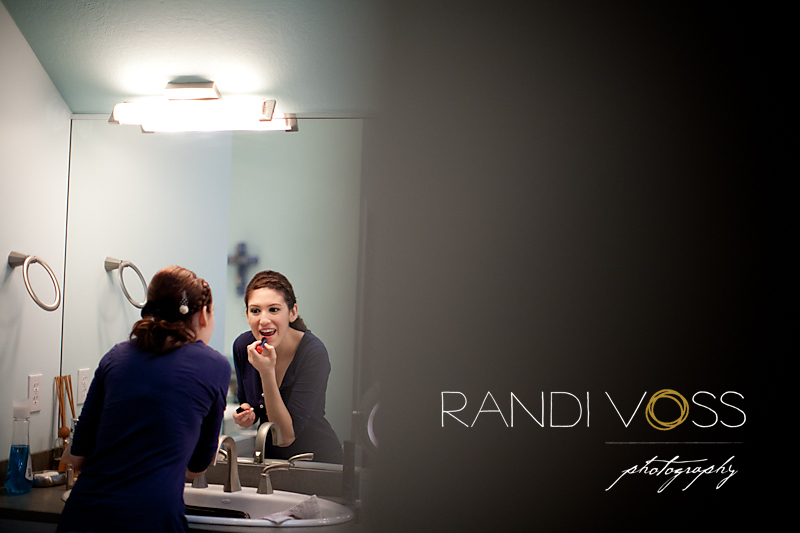 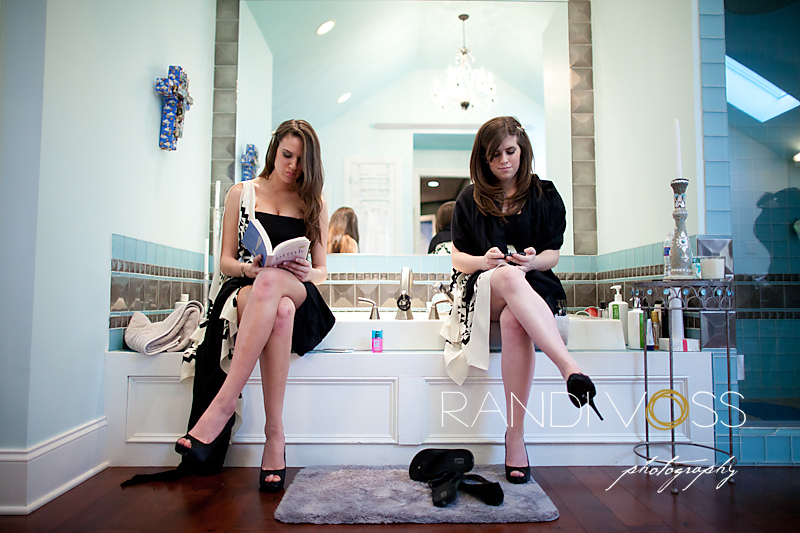 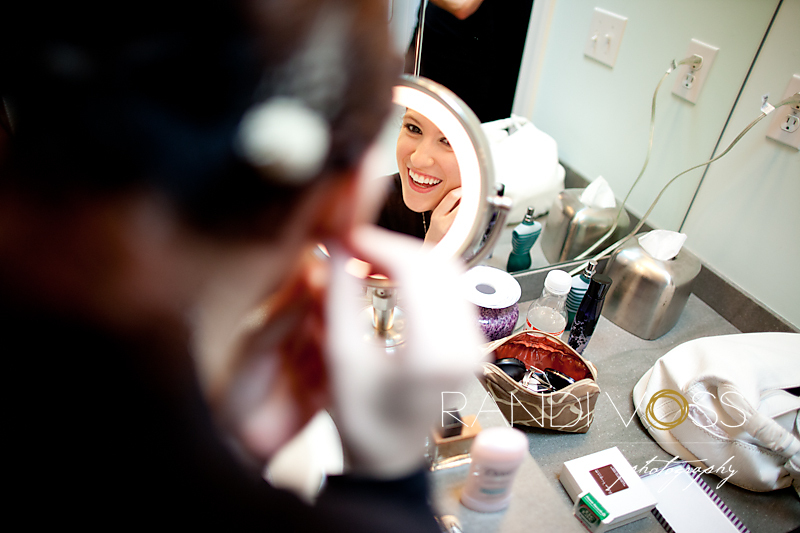 There was an abundance of smiles all day. And I got caught in a mirror again.

Oh man, I wore Chuck Taylors on my wedding day too! Just like Harry and Kayt were meant to be together, maybe I was meant to be their wedding photographer……

Nicki joined Harry, Alan, and Tyler at the Downtown Renaissance Pittsburgh Hotel. They were already dressed when she arrived, but it looks like they had a great time hanging out.

Photography was super important to Kayt. In fact, right after Harry proposed, she said “Yes!” followed soon by “It’s time to find a photographer.” Kayt and Harry made time for a First Look AND more time for photography between the ceremony and reception. With so much time, we can relax and make great photos together.

Harry is hilarious! He gave Kayt a few kisses on her head, noting that her hairspray was “sticky” and “tastes gross.”

One of my favorites.

Their wedding was held at 7:30pm at the Library & Archives room at the Heinz History Center. Ashley and Lindsey from Hello Productions were there to make sure everything went smoothly. Musician John Puckett also performed.

Kayt and Harry chose the readings for the ceremony, which included “i carry your heart with me” by E.E. Cummings. Stu Boehmig gave an excellent service that was very personal. (Teaser! You may get to see/hear some of this fantastic wedding ceremony in an upcoming wedding cinema by Christina Montemurro.)

We took some more time for a super fun (and cold) twilight photo shoot in downtown Pittsburgh and reception at Olive or Twist!

On 6th street right outside of the Byham Theatre

Congratulations, Harry and Kayt! I’m so happy for both of you to be able to marry your best friend!