Tina and John’s Winter White Wedding at The Priory

Shooting Tina and John’s wedding was a great way to start my year. A beautiful couple, a fun wedding party, and some great locations really started things off right.

I started my day with Tina, her bridesmaids, and her family to photograph some very important preparations. Though I don’t like to interfere too much with what is going on during the preparations, the lighting in this room was so great.  I asked Tina if she would mind putting her dress on in this room instead of a bedroom with one shaded window–as a reward, she gets some nice lighting! 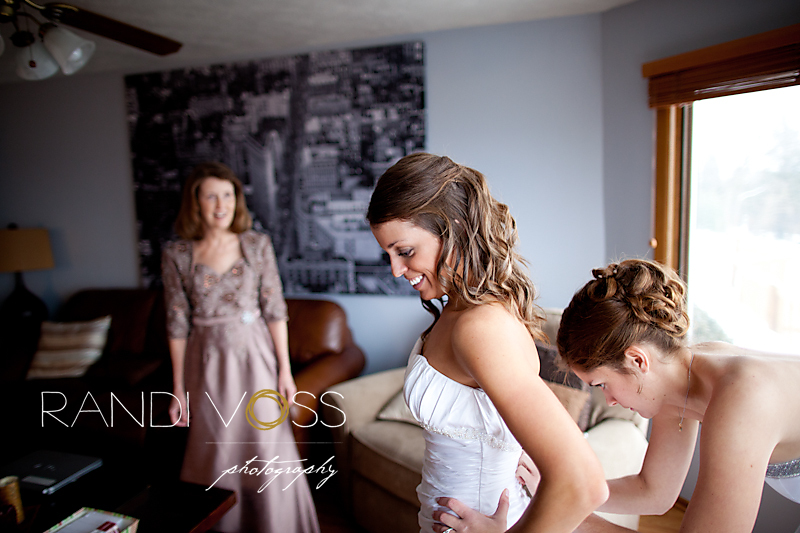 Please note that the wedding date was January 29, 2011 in Pittsburgh.  4″ heels feel like home for Tina, even in this weather. 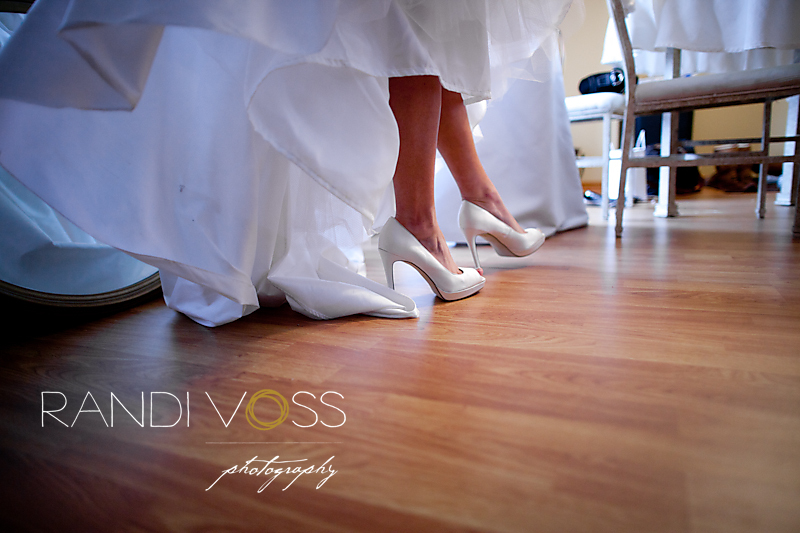 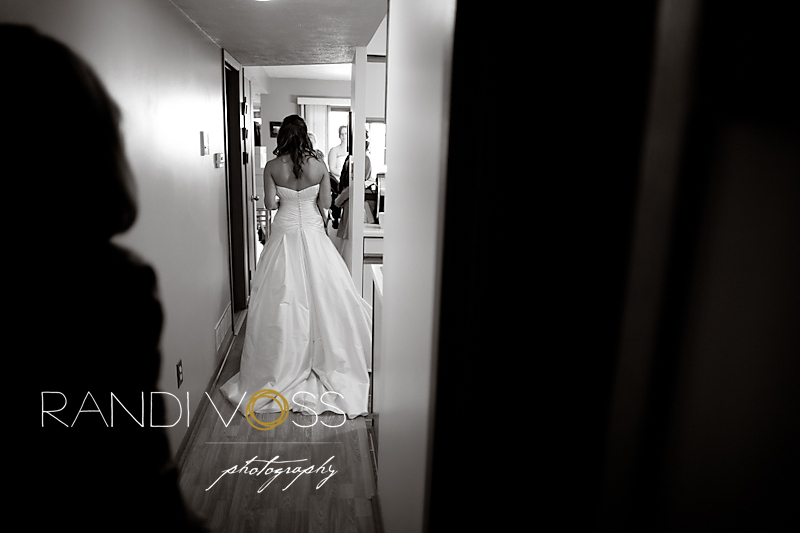 Ryan met up with the Groom’s side at his parents’ house in Friendship.  Ring bearer, Ben, entertaining himself.

This is EXACTLY how these guys act all the time.  I LOVE it.

Tina and John were married in a Catholic mass at Duquesne University Chapel.

The priest gave a great homily because he obviously knew the couple very well.

One of the groomsmen admitting to playing (and getting dirty right before the wedding) in a sandbox they found in the back of the church. Tina already knows what she is getting into.

Photo above and below by Ryan.  I’m impressed with this bottom photo–great job, Ryan!

Mmmmm.  Another great one by Ryan.  It’s always interesting when you’re able to catch another camera’s flash in a photo.  Well, it’s exciting in this case since the exposure is right on.

To my delight, I heard my name shouted emphatically about 10 times per minute.  Each groomsmen would shout “RRRRRRRrandi VOSS!” each time they saw me.  That “RRRRRRRRr” was a rolling R. Be jealous.

Braving the elements from some city shots.

Tina and John had plenty of time to enjoy their cocktail hour with their guests at The Priory.  After some great cocktail hour music including a live performance by Jason Kendall, they made their grand entrance as Mr. & Mrs. As part of The Winter White Wedding Package at the Priory, they entered their reception under a fall of snow.  And someone patting John on the head too.

One of my favorite times for flash photography–the first dance.

After an hour of dancing and fun, John and most of the groomsmen were missing.  I asked one of the groomsmen to find John.  He quickly stood up and walked out of the room.  I followed and found John outside (it was cold!) celebrating and smoking some cigars.  Tina found us a few minutes later.

I really love theses photos (patting myself on the back).

Don’t you wish you heard the stories they were telling?

I watched this unfold and I really think that it was Tina’s idea.

What a great space for a wedding reception. I’d like to give a special “Thank You” to Nicki who helped me out by photographing the reception details in the afternoon while we were shooting the wedding ceremony.

To see more from this wedding, click here for a three minute flash slide show that opens with music.

Tina and John, Congratulations to you both!  I know from the smiles on  your faces all day that you really enjoyed your wedding day.  I hope that you have a great time in Hawaii!!!