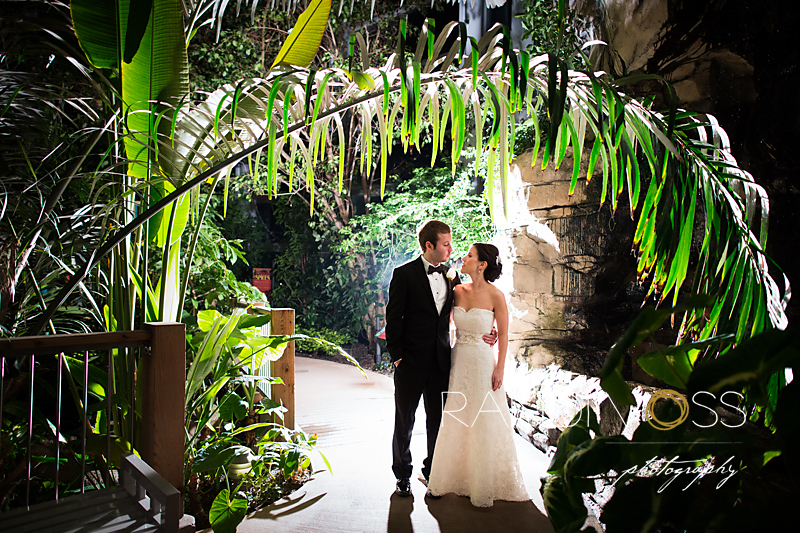 Sometimes, families are simply spectators at weddings, watching what is happening to the bride and groom. Maria and Nathan both have families that are an exception to that generalization. All of their siblings were included in their bridal party, Nathan’s father was his best man, Maria’s sisters gave a great toast to the newlyweds, and everyone concentrated their attention on Maria and Nathan. Maria’s sister, Gina is a talented opera singer who sang during the church and the reception. During his toast, Nathan’s father called Maria a “Bride-chilla” because she was nothing like a crazed Bridezilla. Nathan’s co-Best Man delivered an Anchorman-style flute solo prior to giving his toast. Not that Maria and Nathan asked for all of the attention, but their families were eager participants in making sure that Maria, Nathan, and all of their guests had a great time.

Maria and Nathan were married in a ceremony at St. Louise de Marillac Parish in Upper Saint Clair. The ceremony concluded as the sun was setting, and they traveled to Phipps Conservatory for some night portraits prior to their reception. The reception began as guests were welcomed into the gorgeously decorated ballroom put together by Linda and Jennifer of Bonnie Walker Events and Bill Chisnell Productions. All night they were entertained by the hugely talented studio-e entertainment who amazed everyone at the wedding, including me.

Thank you to Nicki and Sean who once again joined me to capture this fantastic wedding day. Congratulations, Maria and Nathan! 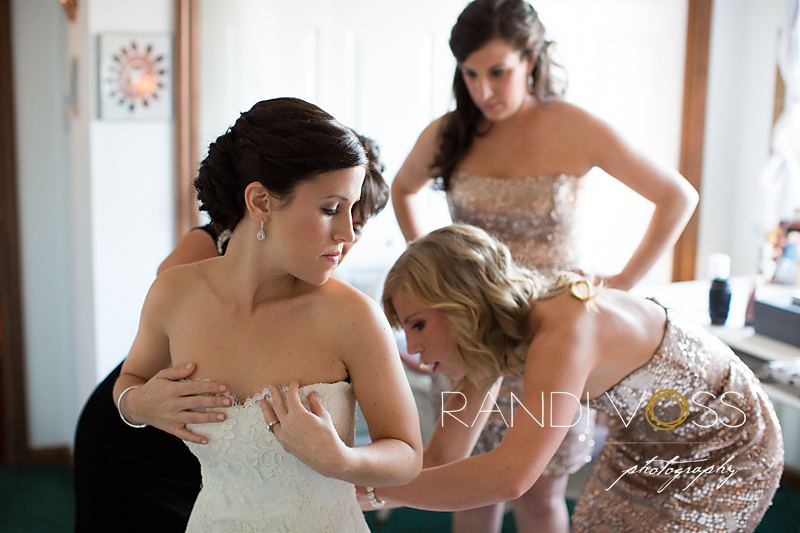 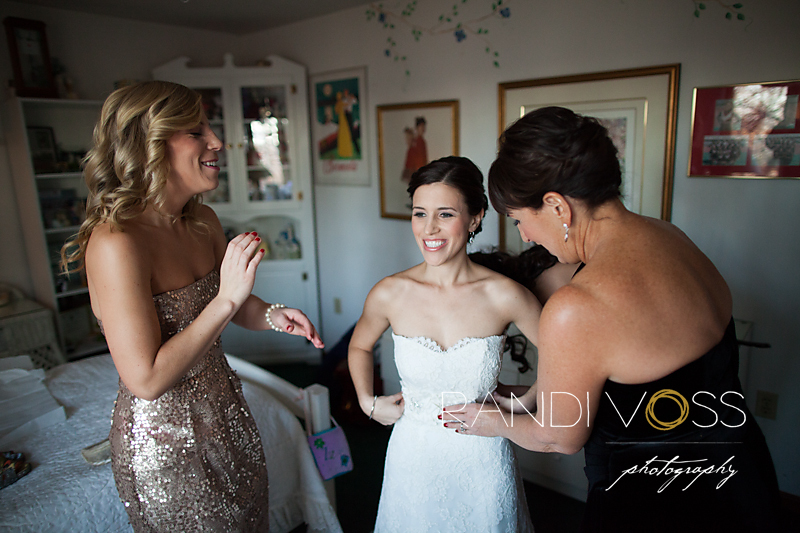 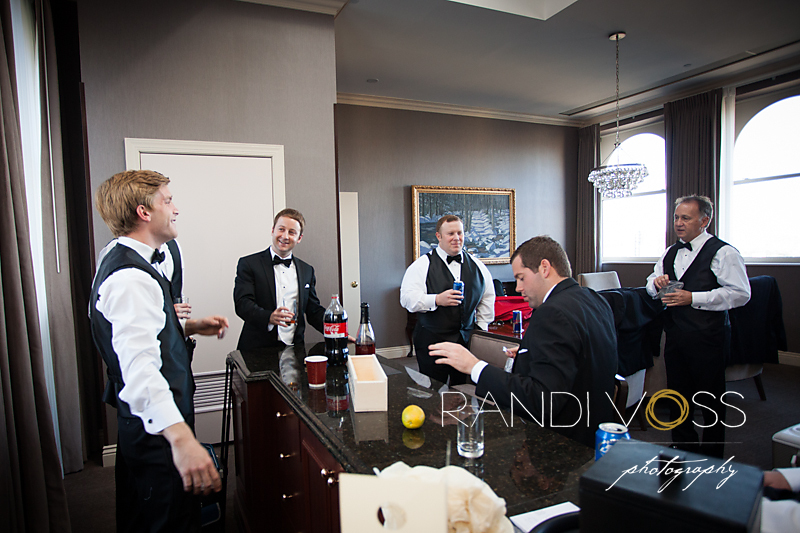 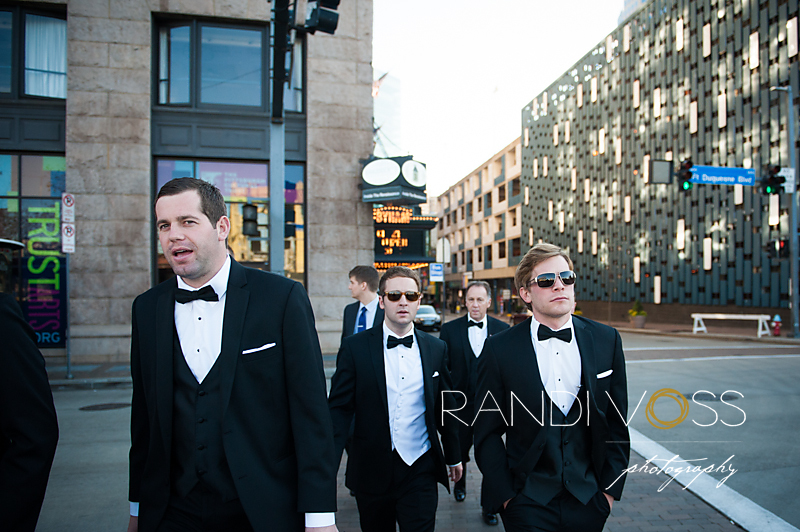 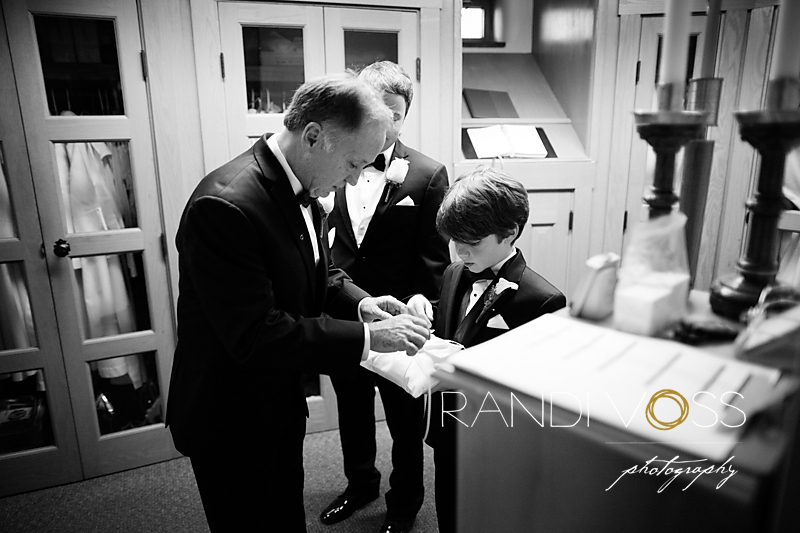 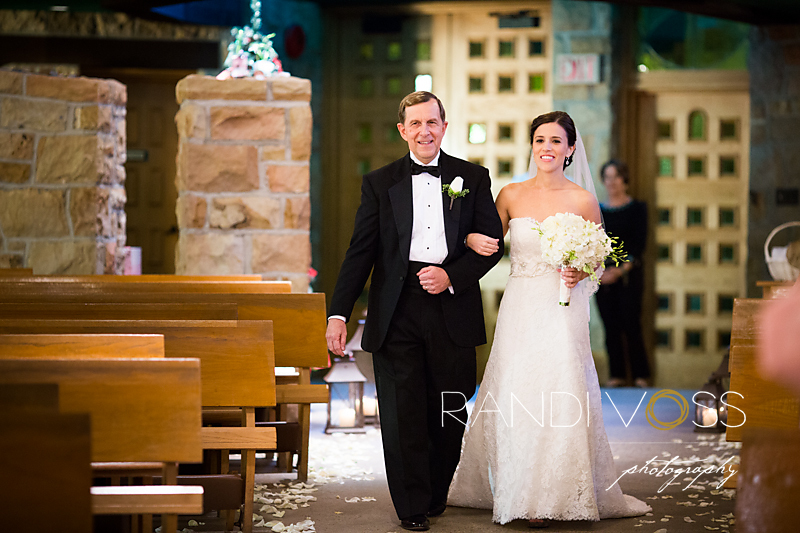 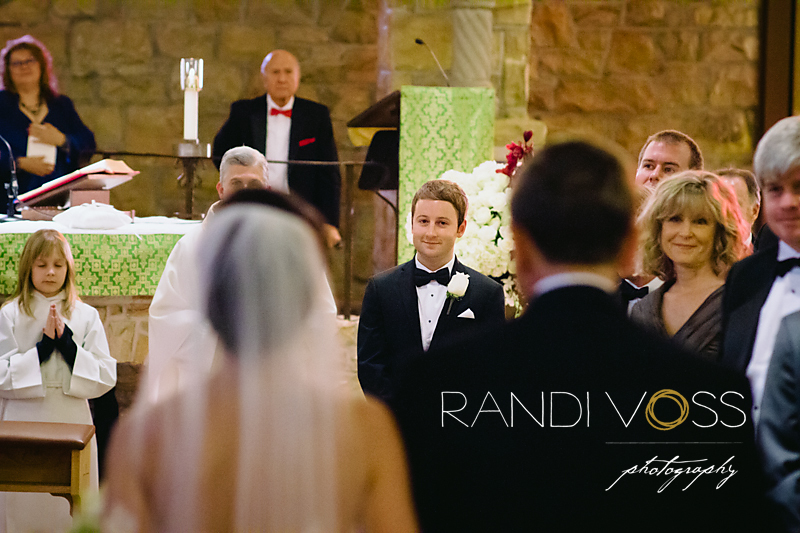 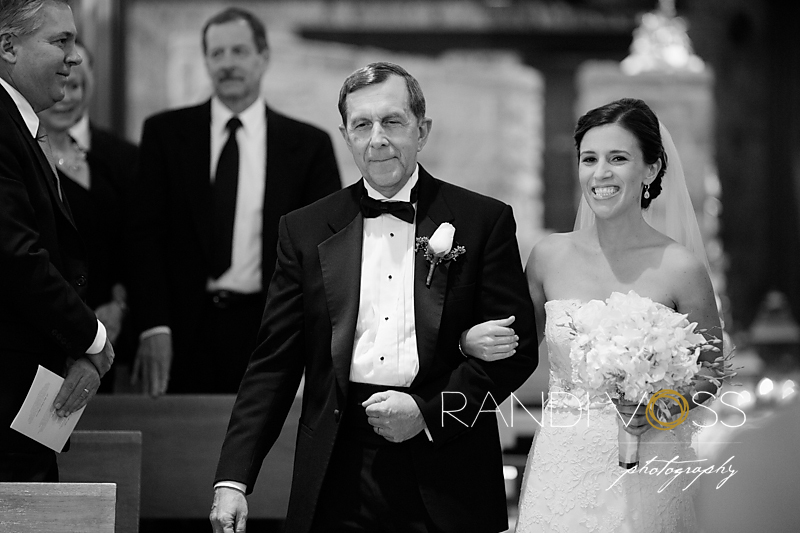 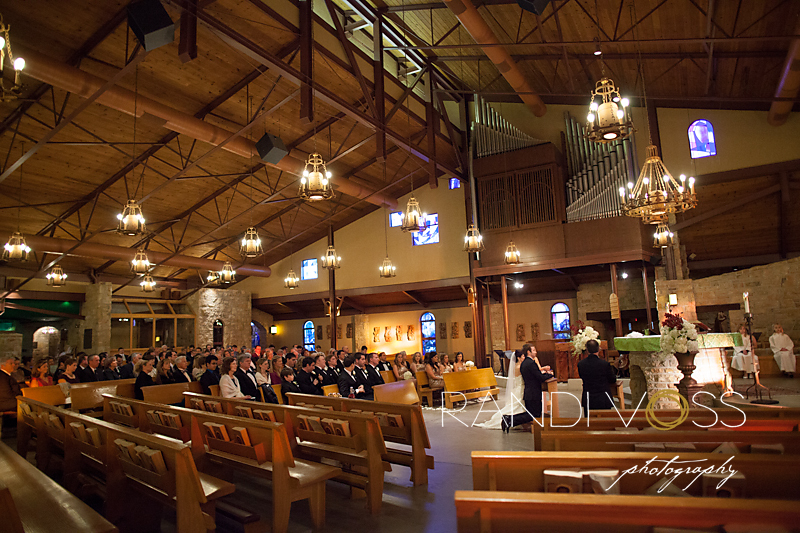 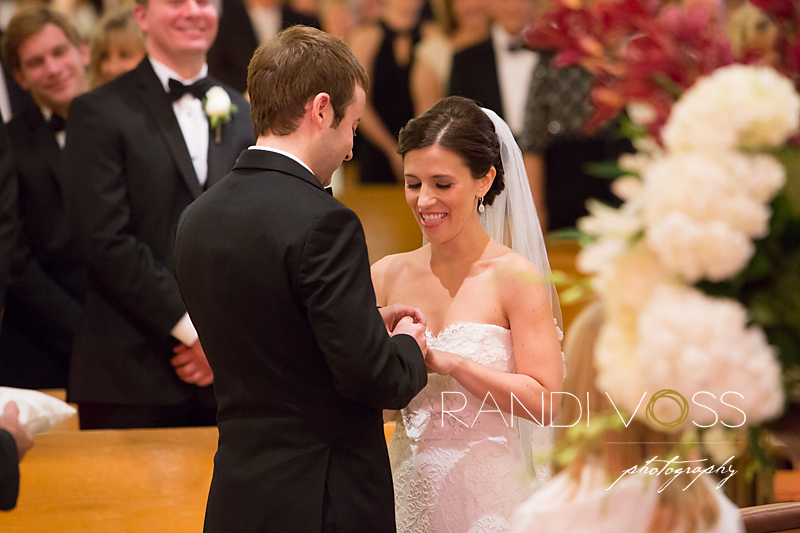 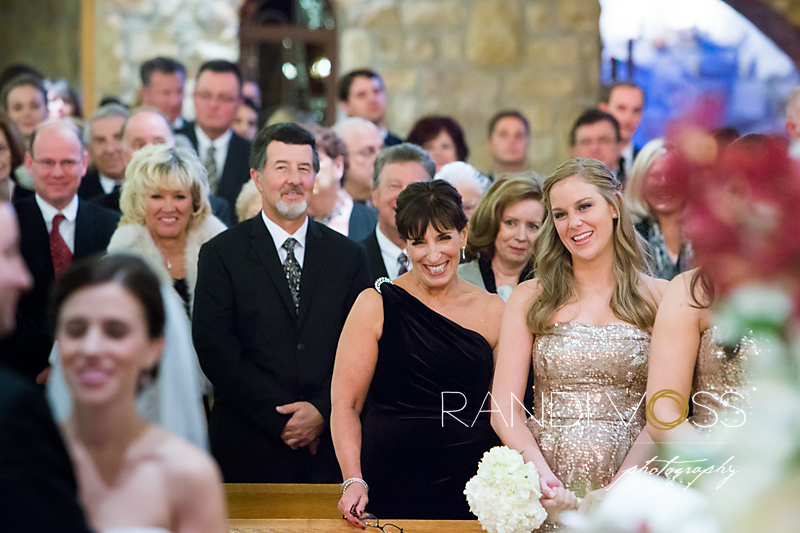 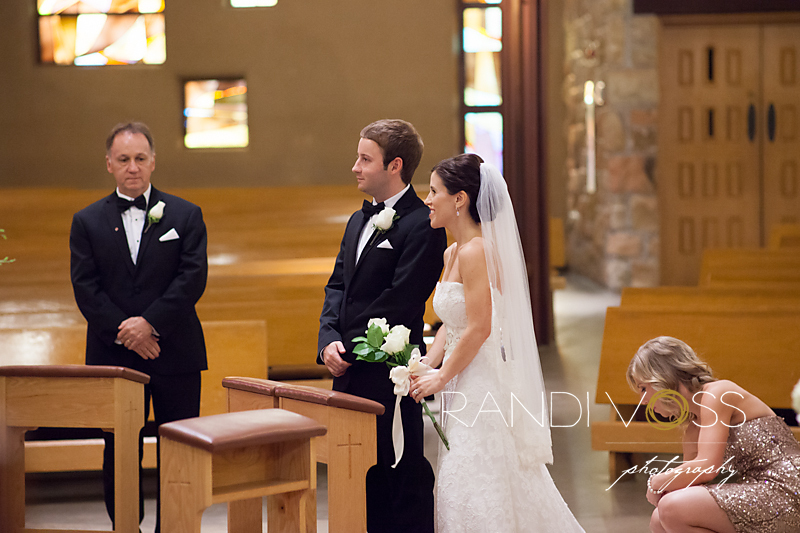 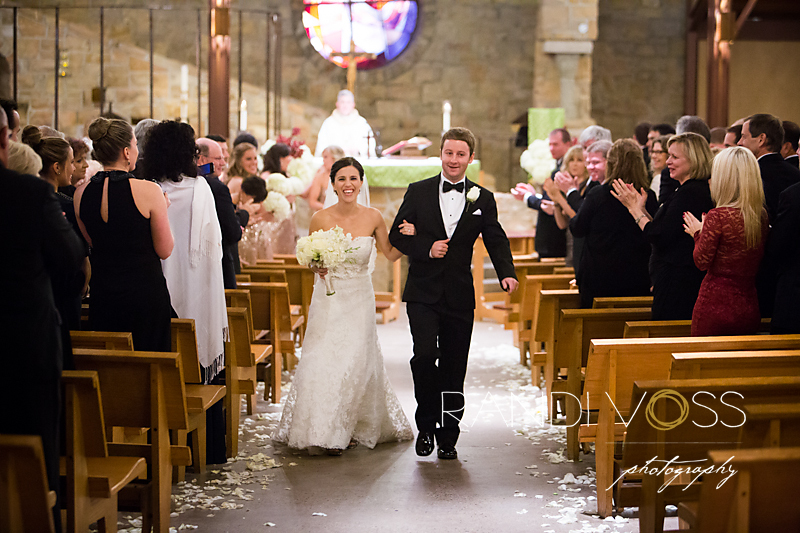 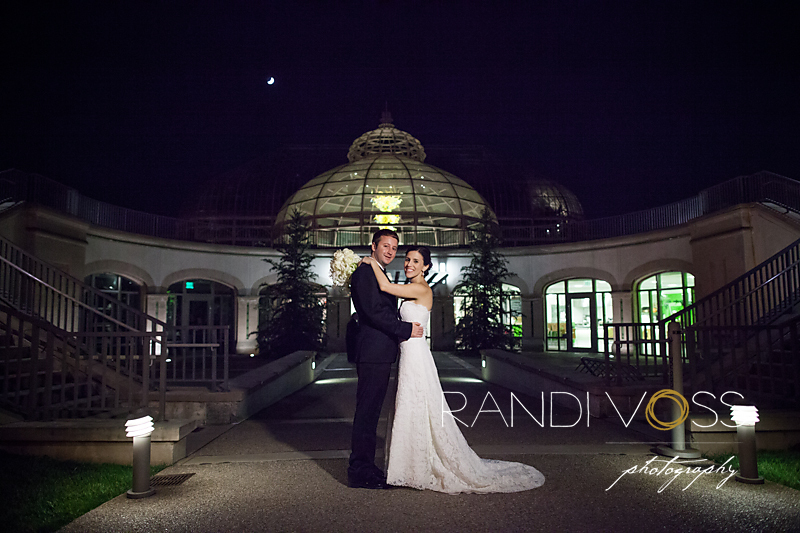 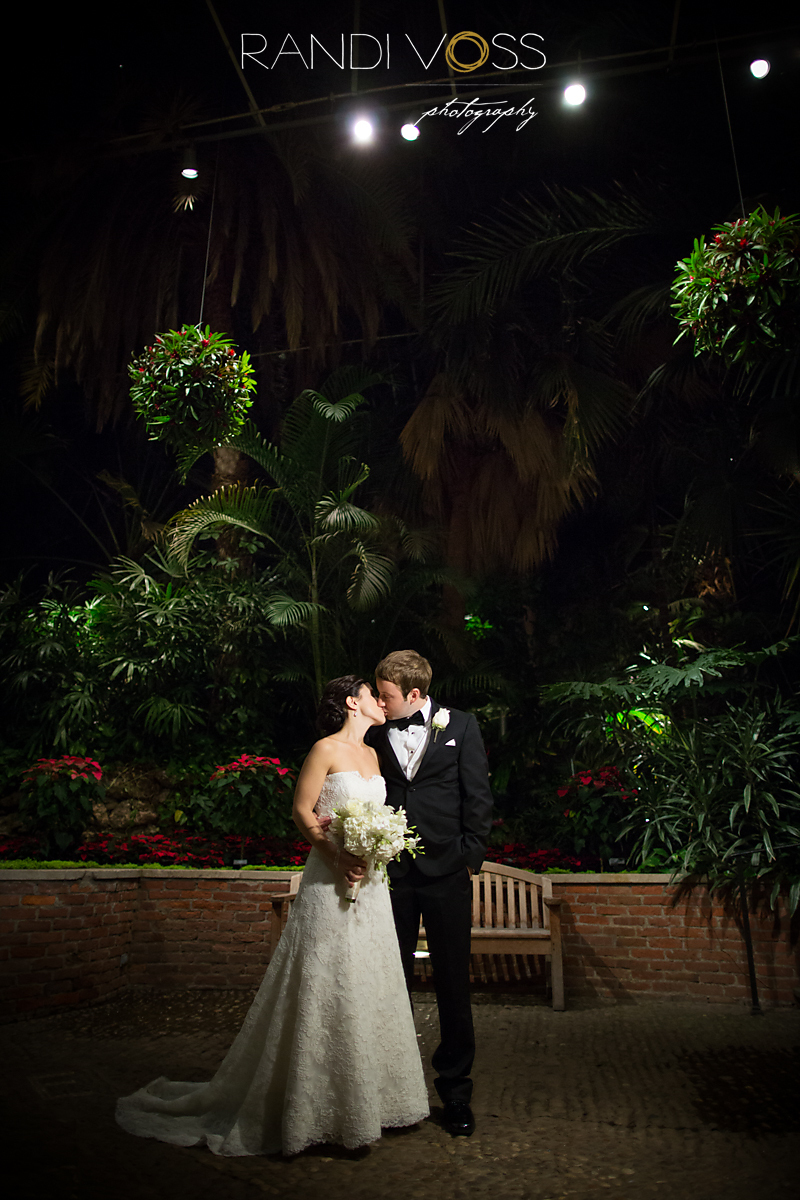 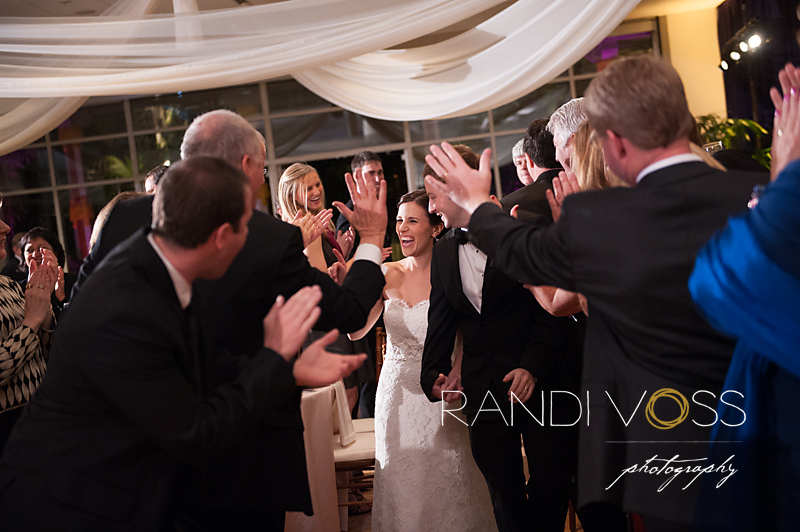 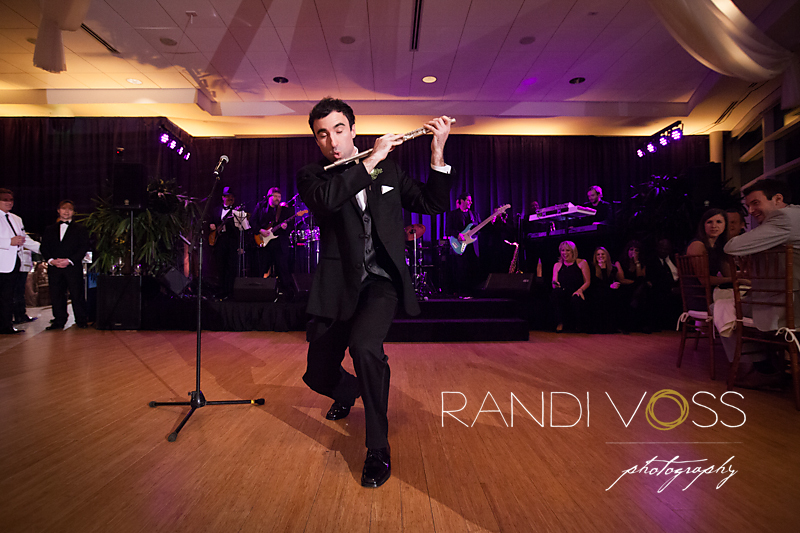 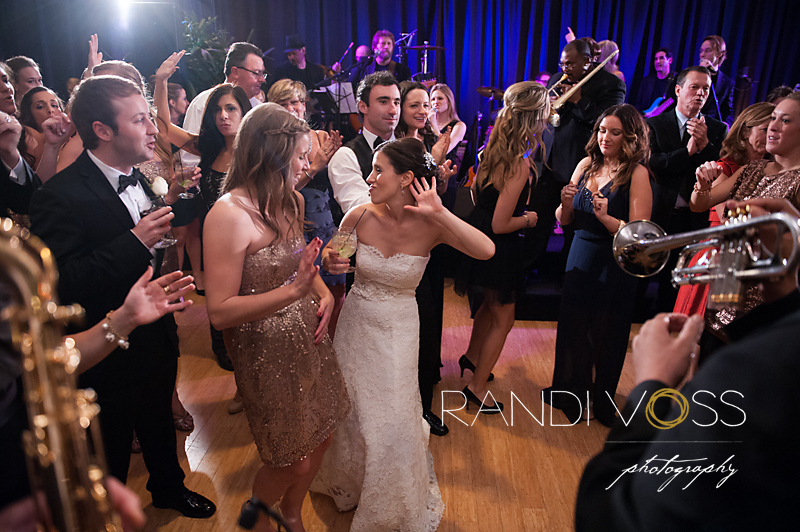 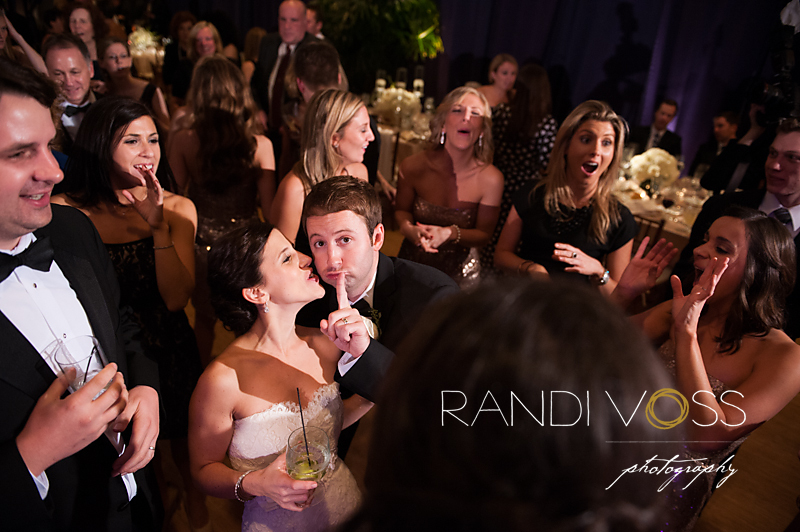 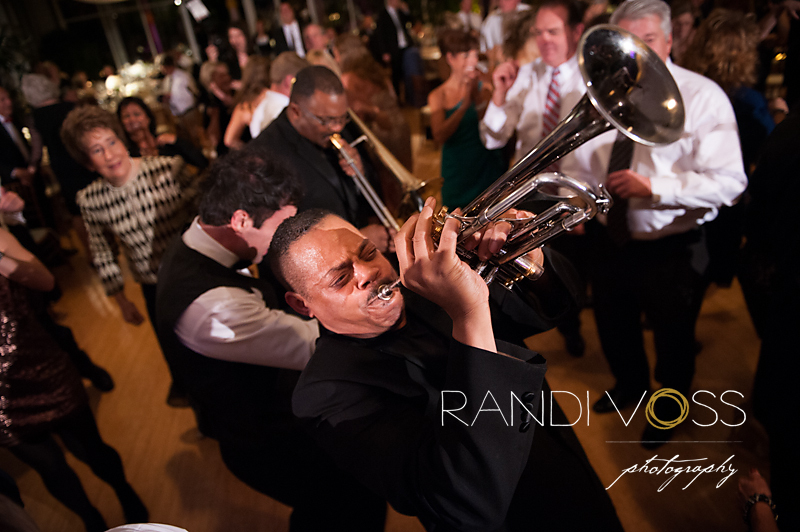 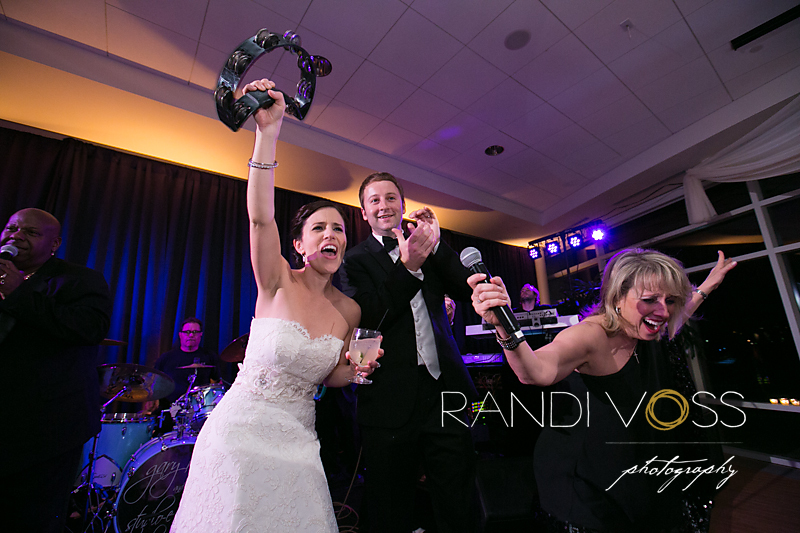 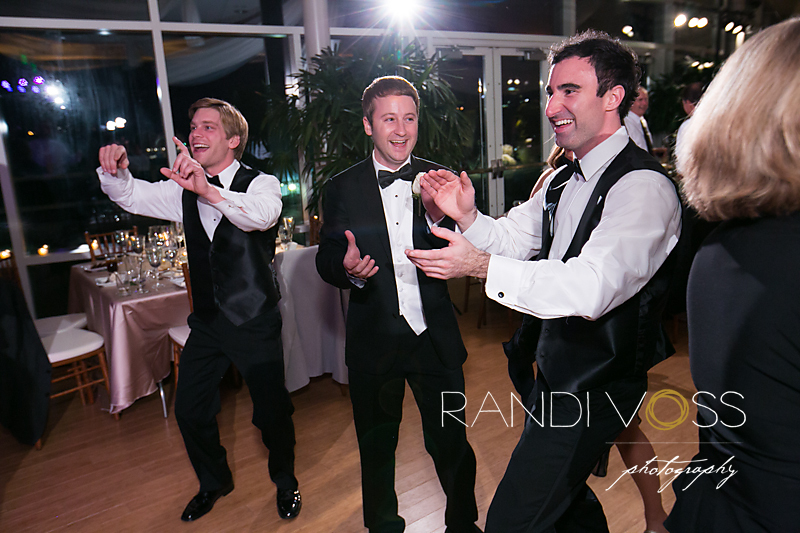 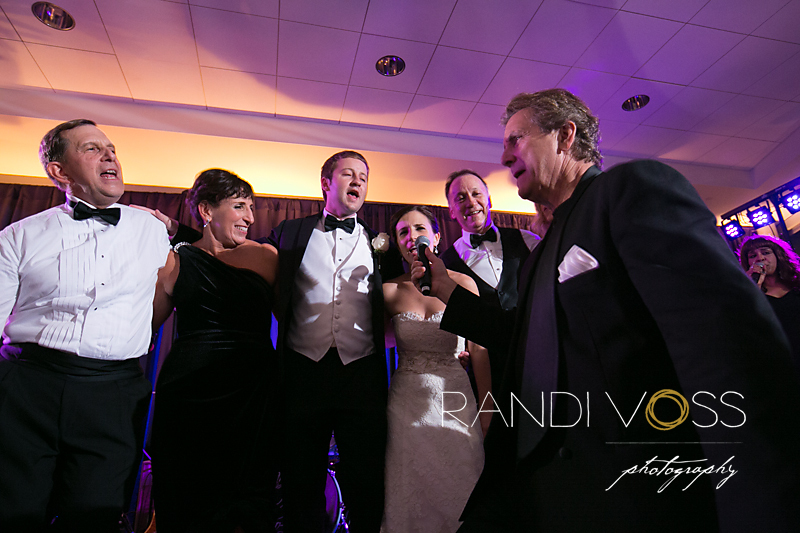 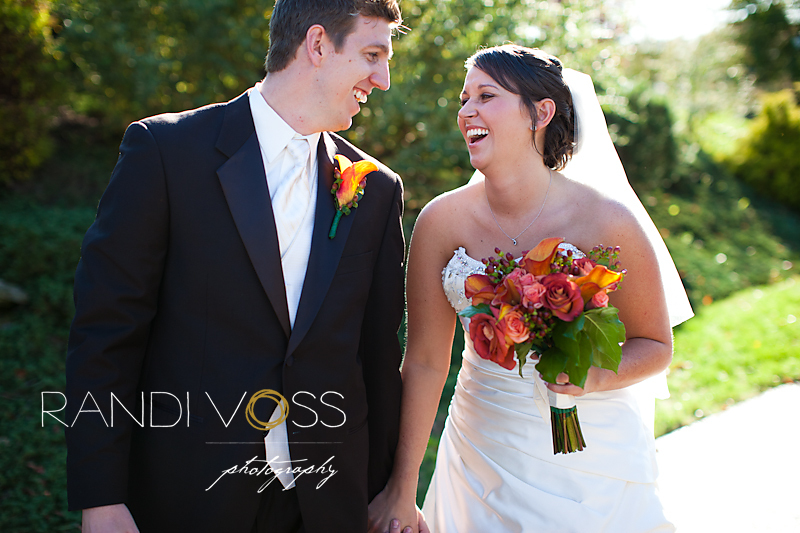 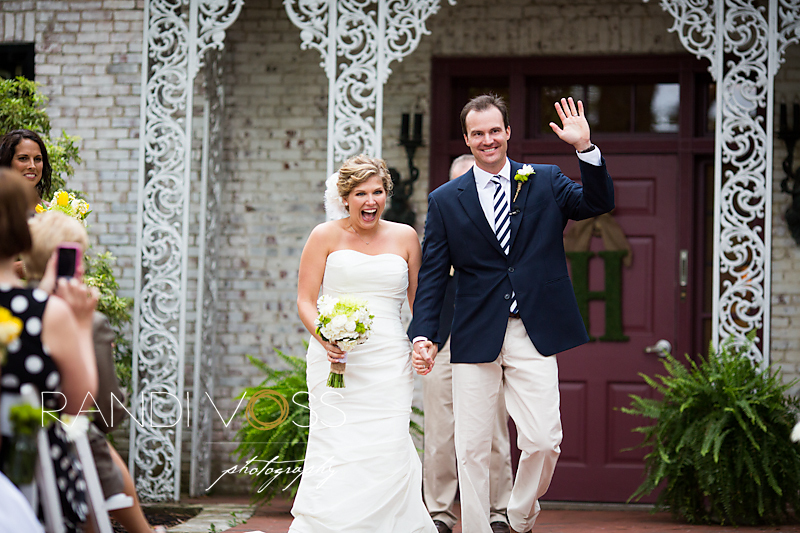 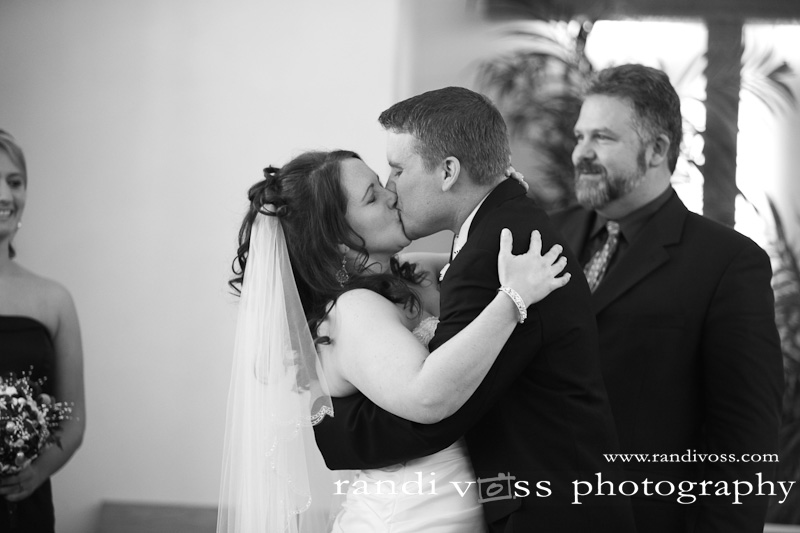