It’s time for Turkey Bowl 2012. Even though Ryan and I are spending Thanksgiving with his family in Minnesota, I was able to attend Turkey Bowl because Nicki set an early kickoff time so I could play before our flight departed. I was watching my clock the whole game and even said to the quarterback “throw it to me–I have to leave soon.” And he did. I caught 1 of 2 passes, which I think is pretty good.

Based on reports from Nicki, I missed an amazing game with cousin Lauren catching 4 touchdown passes and earning the MVP award. Go Lauren! What I did get to see was my dad cheating (he wasn’t wearing his “flags” so he couldn’t be tackled), two baby girls on the field, lots of awesome sports-playing faces, dad taking photos on the field, and a great day. 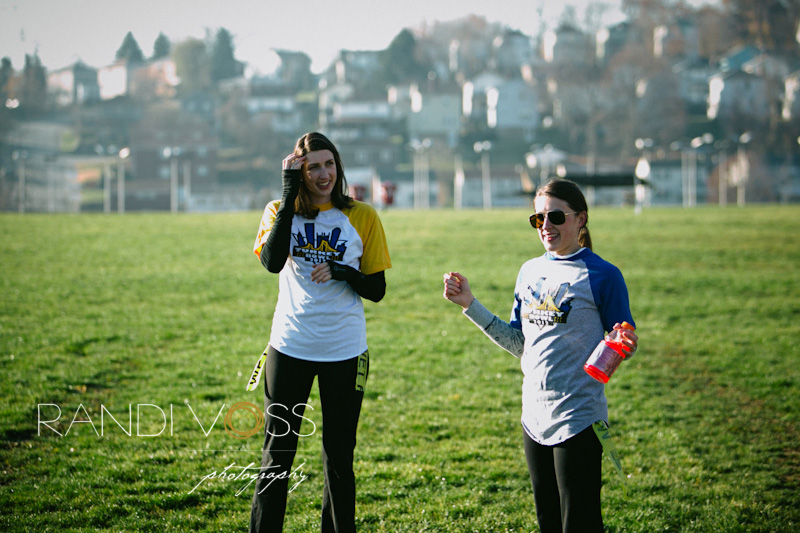 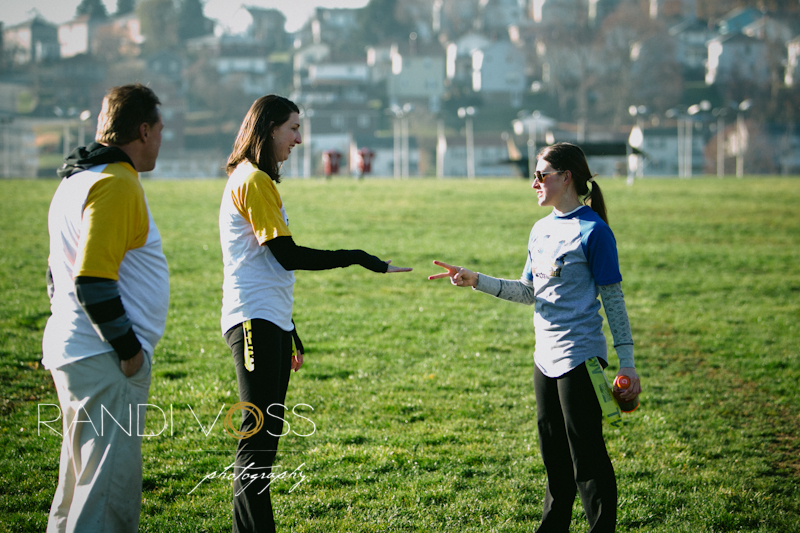 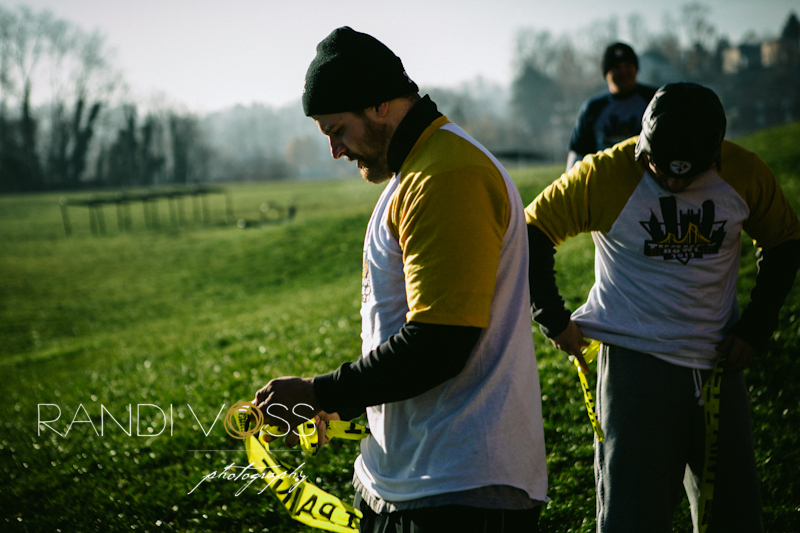